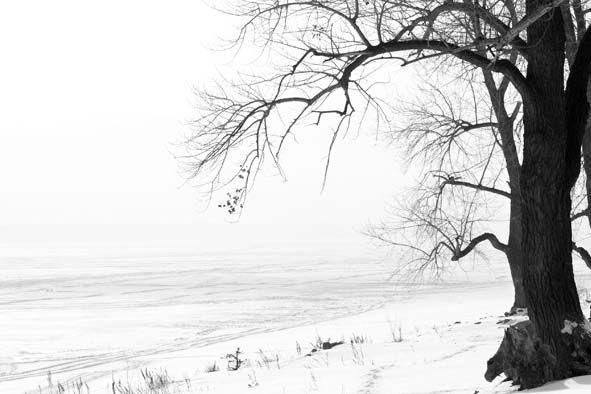 Healthful Chat
“Moderators have attitude problems along with health problems”
It's moderated but it's awful moderating.
Like Emily said the moderator Forever is on a power trip and a complete bully, one of the worst moderators along with CGJ and Rosie.
Forever bullies by muting chatters and then keep them muted until she logs off. The other moderators won't unmute you while she's there which means she can keep chatters on mute. While you're on mute she either ignores your messages or just PMs snarky comments like "so how are you?" or "you seem to think you have a lot of fans here" or "not much going on with me". It's part of the bullying to avoid talking about why she muted you and to provoke you. She keeps you on mute and then logs off and you have to wait until another moderator comes on and ask them to unmute you.
Rosie tells people that graphic details of death can be discussed in the anxiety room because "it causes" anxiety, even though it's supposed to be done in the bereavement room like other moderators say all the time. If you call her out, she accuses you of "acting like a moderator" but she has been called out by former moderators who are now chatters for making up the rules and breaking them.
Rosie claims to have lots of conditions, like ptsd, but has no symptoms at all and doesn't need any treatment for it. She also claims she has COP, agoraphobia, health anxiety and has social anxiety but goes out all the time on public transport and in cars, she goes shopping and goes to appointments without any issue she also uses elevators with ease, goes to social events all the time including activity group events and walks on beaches and smokes. She never seems to have any concerns with her health and said she manages it by "self-reassurance"
Rosie recently decided that she has OCD but she doesn't have any obsessions or compulsions and doesn't have a diagnosis for it either.
Cally is another incompetent moderator whose main trick is to shadow mute and shadow ban anyone she doesn't like. She hates guests and does it to them the most; she is snarky and generally provokes fights because she jumps on every little thing. You can call out her incompetence but do so at the risk of being kicked and banned.

The site is in desperate need of moderators so maybe that's why they'll accept people who make up site rules and make up health conditions.
Helpful (4)
Thank you
Pursuefitness.co.uk
“Average gym clothing at above average prices”
The site looks good the products look good but basically you could get the same clothing for about 20-30% less if you shopped around your supermarket.

It's gym clothing only, so don't go looking for loose yoga/harem pants or loose joggers because you won't find them, this is about about leggings, crop tops and running shorts for men and loose tshirts for men.
Good colors available and good selection of the range they sell.
Helpful (0)
Thank you

anon hasn’t received any thanks yous.

anon doesn’t have any fans yet.

anon isn’t following anybody yet.

I've been permanently banned from this site and I greatly depended on it. Now thinking even more...