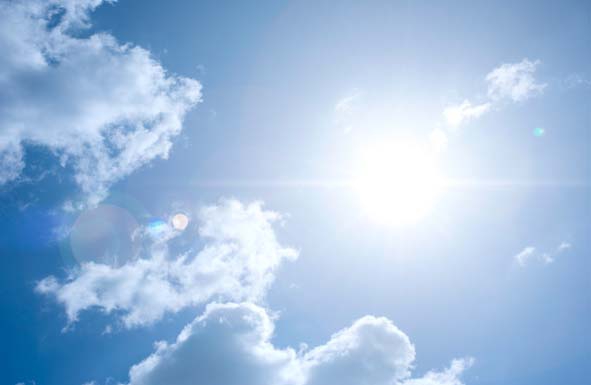 Instacart
“My first experience was great”
Hmmm. It's a shame (and a bit scary) to read so many negative reviews. I just used Instacart for the first time and had no problems (as far as I know, although I will be going over my next bank statement to make sure they didn't charge me twice.) I don't mind paying a little extra for groceries because of the convenience. However, I gave it four stars instead of five because it appears they don't treat their employees well. A five percent default tip is ridiculous. The default tip should be 15%, the typical tip amount. I gave my shopper a 15% tip on your website and also gave her a couple of extra dollars when she arrived. Your workers need to make a living. Perhaps all the negative reviews are reflecting how you treat your shoppers, If you don't care, why should they?
Helpful (8)
Thank you

Angela hasn’t received any thanks yous.

Angela isn’t following anybody yet.

I live in Canada and wanted to have a gift delivered to a friend who had helped us out. We went...

Finally after using Instacart for weeks we got the perfect shopper/delivery person. Tanna R. ...