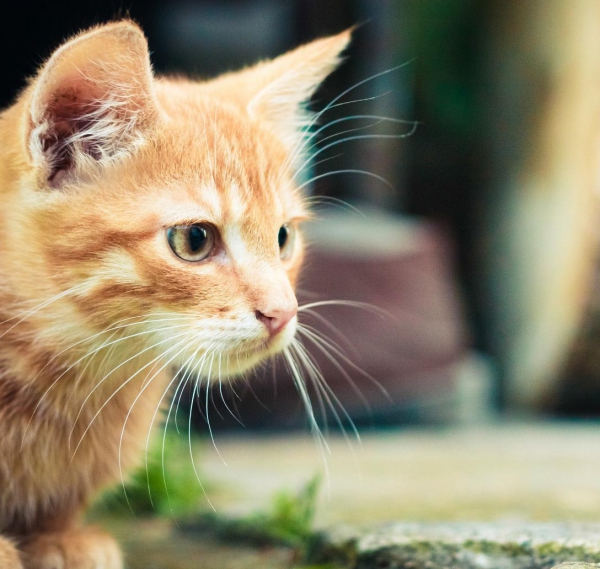 I am not that kind of person that usually write reviews... actually i think is my very first and i usually live and let live... but i decided to spend few minutes here and write few lines.
I joined the website as i had and still have an issue in my tank, and i asked for help in terms of remedies or advices in that direction. So i did an accurate description ( as much i could) of the tank because before you do something in an ecosystem like an aquarium there are so many things to consider and keep in mind.
I must admit that promptly... something like half hour after i posted my thread i had my first reply which the user kindly asked to a "Fish Guru" a Gentleman from Australia for help which is arrived something like half hour again from the previous reply. I want to thank you those 2 users here now especially Mr Colin which gave me a detailed description about what can be and remedies to sort it out my only issue so far. I did reply also to the "FishGuru" to make sure i understood clearly his previous message as his "help" involves the use of aquarium salt so i was making sure myself about dosage.
But at this point and here it started to go down the hill everything.
Some users which is not the right way to describe them rather than time wasters, start some funny conversations inside my thread, just criticising the stock i do have, using sort of copy and paste informations from the web and I felt surrounded from a group of jealous people and this is including the " moderators ". I tried to explain them that that kind of behaviour was not needed and to stop those kind of unappropriated comments because they didn't have nothing to do with my original post which was titled "help me please" but instead of help i found myself in the middle of a western saloon and guess what I have been banned! The best part is coming now... joining "the club " i was thinking that i was meeting people who share the same passion and willing to help... which i found in the first 2 users and Thank You again... rather than that people acted like enemies, no sense replies and criticising. But a big thank you it goes also to the great moderators which they banned me from the site so they saved my time to delete my account.

alessio hasn’t received any thanks yous.

alessio doesn’t have any fans yet.

alessio isn’t following anybody yet.

This forum had a contest for "Tank of the Year", which I won, and they have made no attempts to...