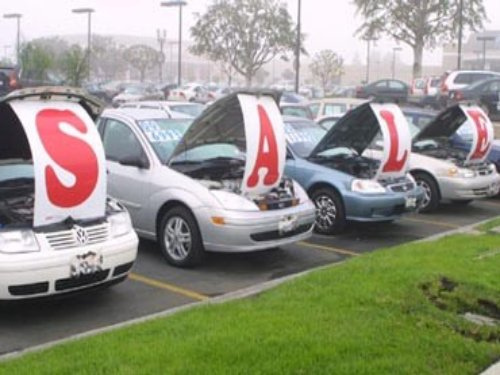 Online shopping lovers beware: Craigslist is not always a bastion of wondrous deals and titanic savings. Internet con-artists have found a way to make a quick buck almost everywhere you might exchange information online, and Craigslist is no exception. Lying, cheating, and downright theft occurs on the site with surprising regularity. It is our hope that the harrowing stories and cautionary warnings told below will help you to be more discerning and careful in your travels on Craigslist and the rest of the Internet.

In March of 2008, Fox News reported on a Craigslist hoax that cost one man almost everything he owned. In Jacksonville, Oregon, scammers posted prank ads on the website claiming that the person who lived at Robert Salisbury’s residence had to leave town suddenly, and that everything in his house was free for the taking. The problem is that Salisbury had no idea of any such ad and was not certainly not planning on moving anywhere. On his drive home he spotted a truck passing him loaded down with stuff from his house and garage.

Surprised, Salisbury pulled them over to discover just what was going on. “I informed them I was the owner, but they refused to give the stuff back,” Salisbury said. “They showed me the Craigslist printout and told me they had the right to do what they did.” As he arrived home, Salisbury was greeted by 30 people ransacking his home, barn and garage, taking everything and anything they wanted. Eventually the police arrived on scene to break up the party, but by then too many people had already made their getaway. 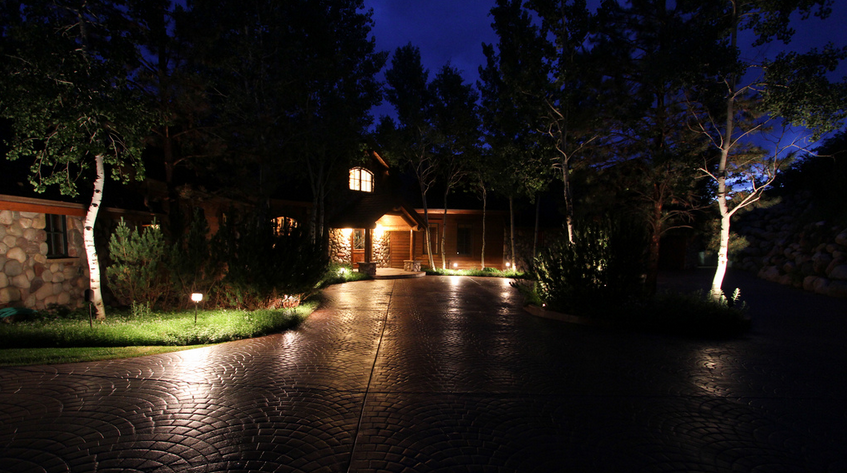 Washington newspaper TheOlympian recently reported on a serious real estate scam going around Craigslist that could cost unsuspecting shoppers thousands of dollars. Creative scammers, usually located overseas in remote areas that U.S. law cannot affect, find ads elsewhere on the Internet for properties for sale by real estate agencies. They then copy the pictures, address and description of the property and list it on Craigslist for well below market value.

You might think you are getting an amazing deal from a desperate seller, but instead you’re only being ripped off. Buyers who fall for the hoax send the purchase price (or at least a deposit) to the seller’s bank account and then desperately wait for contracts or deeds that will never come. The seller promptly disappears with the money and moves right along to the next deal.

“Sometimes they’re just asking for an application fee, but then they get 50 applicants and they’ve got their money,” the article reports. “Others ask for a full deposit fee to hold the rental.”

Earlier this year, a new scam began cropping up on Craigslist, this time attacking sellers. Popular shopping blog TheConsumerist reports that sellers of various items may be contacted by a seemingly interested buyer who claims they’re too busy to talk at the moment, but nonetheless want to buy what you’re selling. Instead of just asking for your phone number, they claim to use some kind of web service that stores information and request that you to visit their site and enter your phone number. This is so that they can call you later, or so they say.

Of course, for the gullible few who visit the strange URL and enter in their phone number, a buyer’s phone call is the last thing they receive. Instead, the website beings charging the cell phone owner a phantom fee of $9.95/month, with no apparent way to contact the offending business. For an example of the sort of email you should be on the lookout for, check out this one copied straight from Craigslist on TheConsumerist.

While Craigslist can certainly be a prime place to find used cars for sale, buyers must be careful of the occasional vehicle fraud that could rob them of hundreds – if not thousands – of dollars. Skilled con artists list vehicles for sale for jaw dropping discounts to lure unsuspecting buyers who may think they’re getting the deal of a lifetime. It may not always be the same car, but the price will always be far, far less than market value.

Idaho news website IdahoStatesman reports on a specific incidence of this scam wherein a woman listed a three year old SUV for less than $3,000. Right away some red flags should be going up in most shoppers heads, but in order to investigate the scammer’s sales funnel, the paper replied to the ad with a few questions regarding the vehicle and why it is listed for so little money. The con artist’s reply, which can be read here, attempts to justify the low price with an emotional divorce story and then asks for payment through their own secure channel.

IdahoStatesman reminds us that no one, grieving a divorce or not, would ever take such a massive loss on a car. Anyone unfortunate enough to fall for it will part with their $3,000 and never hear from the seller again.

Give-Aways From the Troops 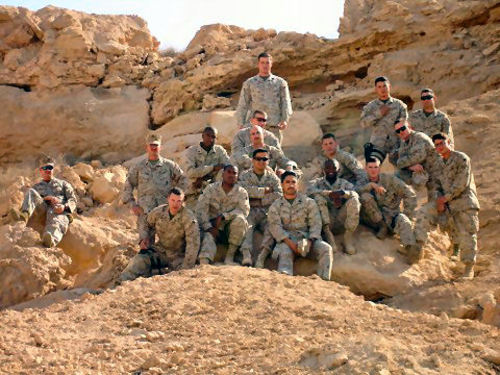 The Illinois National Guard has recently released a statement alerting Craigslist shoppers to be the lookout for the latest wave of scams, this time involving the troops. The hoax advertisements claim that soldiers are trying to get rid of big items before they are deployed overseas. Cars, televisions, computers, and more have been advertised in this fashion for unbelievably low prices, leaving many of us to wonder why soliders would want to come home from duty without any of these items.

Nevertheless, the uniqueness of the story has at least a tinge of believability to it, luring some right into the con artist’s trap. In the end its another “take the money and run” tale in which you pay the supposed soldier for his great collection of stuff, only to wind up out of money and unable to contact the seller ever again.

The giveaway for this scam is that all of the sellers claim to be soldiers from a specific Illinois National Guard unit. MyStateLine.com reports that the National Guard and the FBI are currently trying to track down the scammers and bring them to justice.

In March of this year, JSOnlinereported on a widespread Craigslist scam that cost many people their eBay login and possibly all of the money in their PayPal or online bank accounts. Scammers start by listing fake products for sale on Craigslist, and when an interested buyer bites, the seller tells them they’d rather make the transaction on eBay. The scammer then sends the buyer a fake eBay website that steals the login information the user types in.

The scam artist uses this login information to list more fraudulent products for sale from the victims account. By spreading their scam out across so many innocent people’s accounts, it becomes nearly impossible to locate the actual con man. JSOnline comments that “Many customers use the same password for their eBay and PayPal – and even online banking accounts – leaving consumers even more vulnerable to theft… This is so multifaceted, this isn’t just one scam, this is 15 scams.”

Among the many diverse and sometimes strange advertisements posted on Craigslist, college roommate requests might seem to be relatively tame. Unfortunately for some California students, a scam broke out over the website at the beginning of this year involving international students looking for roommates here in the states. California newspaper The California Aggie broke the news of the con, cautioning all students in the area to be wary of requests from international housemates.

Tuong Ha, a UCD student of psychology and neurobiology was one who fell victim to the scam and told the Aggie all about his experience. After posting an ad looking for a roommate on Craigslist, he was contacted by a girl calling herself Sammie and claiming tp be a Malaysian transfer student looking to live in his area. He reports that Sammie sent him a check for $3,500, which was much more than he asked for a security deposit.

Tuong deposited the check into his bank account, and only a couple of days later, Sammie contacted him again requesting that he send her $2,720 back for a plane ticket to the states. He sent her the money and never heard from her again. Several days later his bank contacted him to inform him that the check had bounced, and he had lost the $2,720.