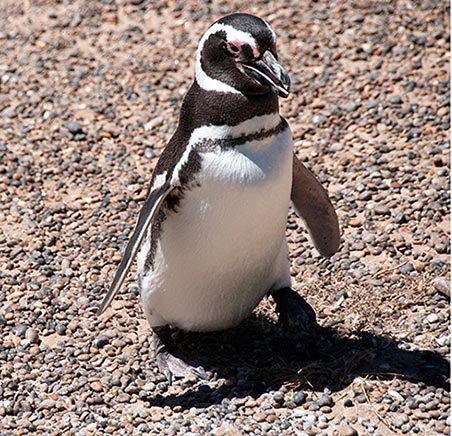 VBarrack
“My experience with www.vbarrack.com =/”
I spent a few hours after midnight attempting to sell my WoW account to www.vbarrack.com and managed to receive a quote from them for $140. After I sent them three pictures (two of my id and one with my id held up next to my face) and gave them the account information, we eventually reached the final step to allow them to log into the character. It turns out Blizzard started their weekly Tuesday maintenance a bit earlier than usual and since they couldn't log into the character at the time, they asked me to come back when servers were back up so they could purchase my account at that time. After trying to sell them the account for 3+ hours and running into maintenance which lasted until 12:00 PDT, I returned when servers were back up and despite having a valid 24 hour quote of $140, they happened to be full in account stock and were no longer interested in my account. They asked me to come back later even though I was told that my account was going to be purchased once weekly maintenance was over with.

I have sold numerous accounts www.vbarrack.com and this has never happened before. I'm very disappointed and will probably not give them any business in the future.
Helpful (0)
Thank you

zhenk hasn’t received any thanks yous.

zhenk doesn’t have any fans yet.

zhenk isn’t following anybody yet.