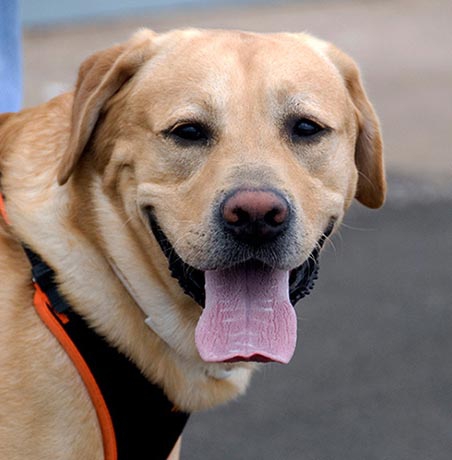 Gotta Have IT
“This Website is Trustworthy, they Sale only Authentic...”

This Website is Trustworthy, they Sale only Authentic Autographs! They Offer a Complete Refund for the Life of the Autograph! A True Leader in the Autograph Industry! You can Trust this Company!

Helpful (0)
Thank you
Autographsamerica
“This Company has been ripping off people worldwide!”

This Company has been ripping off people worldwide! Everything on their site is a Fake or Forgery! Do NOT buy anything from this Website, unless you like to throw your Money away! Everything is Fake or Forged, when it comes to the Autographs, that they sell! They claim to represent over 350 Dealers here in the US! But every Guitar on the site is from China, so did every Dealer that they represent buy Guitars from China to get Autographs! No, they are Forged! If you question the Authenticity of an Autograph, they will send you a Picture of an old Concert Ticket, did they get it signed in person or do they represent all of these so called dealers? They have all the Biggest Named Autographs, including every Dead Musician! They have Signed Guitars that weren't made until after the Musician had passed, including Albums! How can you have an Autograph on a 1981 Album, when the Musician died in 1980? If you watch this Company for a couple of months, you will see how they sale all of these Autographs, then it's like Magic they reappear fully stocked again! They'll have 7 or 8 Doors Albums Signed by Jim Morrison, when they sell, they'll have 7 or 8 more! The same with john bonham, jimi hendrix, janis joplin, brian jones, bon scott, keith moon, bob marley, jerry garcia and the list go on and on! Please, do your research on this Business, you will NOT regret it! Warn anybody you know, who collects Autographs, about this Company! Let's put a Stop to the Sale of Fakes and Forgeries, by companies like this one! Don't be their next VICTIM!

Helpful (4)
Thank you
Artofmusicusa.com
“They are Ripping Off the inexperienced Collector!”

They are Ripping Off the inexperienced Collector! Not only that, I have found out that they supply Autographed Memorabilia for Charities who hold Silent or Concealed Bids Auctions! People think that they are buying Real Autographs at the Charity Event and at the same time, raising money for much needed Charities! Only to find out down the road, that there Autographs aren't Real, they are Forgeries! This is a New Low for Forgers, using Charities to sell their Forged Items! Stay away from the Art of Music, they are nothing but the newest wave in Autograph Forgeries!

Timothy hasn’t received any thanks yous.

Timothy doesn’t have any fans yet.

Timothy isn’t following anybody yet.