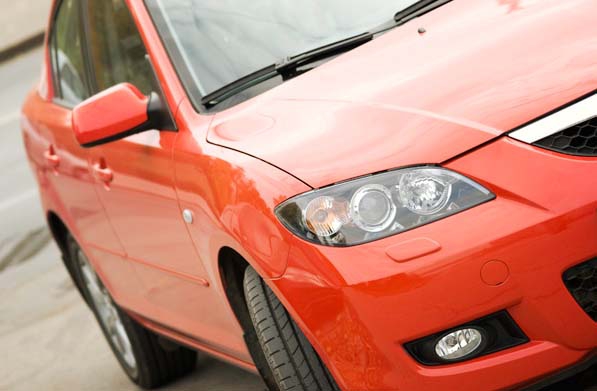 Most often our service personnel are evaluated as combat instruments whose lives are absorbed in military operations unencumbered by the concerns and realities that impact the lives of the rest of our society. This is completely understandable as combat heroism is filled with excitement as unbelievable weapons destroy targets thousands of miles away by someone sitting in a chair on a computer screen directing the entire operation and close-in struggles when everything tells you to run like hell but your loyalty to your unit demands you stay and fight though the odds appear overwhelming. What is often lost in this display of activity is the inner life of that person every bit as real and often far more demanding than the physical activities that consume his life. The family, his wife, his kids, their finances, health are issues that require his attention and often his action. The Other Side of Military life brings that inner life of our troops into view revealing specific events and pressures that absorb their lives regardless of where they are stationed or the activities in which they are engaged. The book demonstrates the true heroism demanded of all military personnel. At times there are many battles to fight at the same time, some of the most demanding are internal struggles that appear to be unsolvable issues impacted by circumstances seemingly beyond their control. This book is a walk into that world where happiness and fear are intermingled. This is the world where the Chaplain is the catalyst who listens without accusation, develops bridges that bring resolution and who finds this inner world his work station. The stories are real as are the people you will meet in this read. It is a world worthy of review.

Raphael hasn’t received any thanks yous.

Raphael doesn’t have any fans yet.

Raphael isn’t following anybody yet.