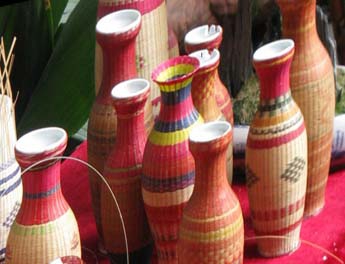 I ordered 2 tickets in March '09 to see U2 at Don Valley stadium on Aug 20th, thought it was strange that they banked in Budapest! Paid £185 for them and it was going to be memorable. However, the only thing that was memorable was the fact that i did'nt rec. Bleep bleep tickets! V. disappointed to say the least. Ended up getting money back though, but i would rather have seen them.

rachel hasn’t received any thanks yous.

rachel doesn’t have any fans yet.

rachel isn’t following anybody yet.

Booked Tickets for Take That 05-07-09 in February. Money was taken out of my Credit Card in...