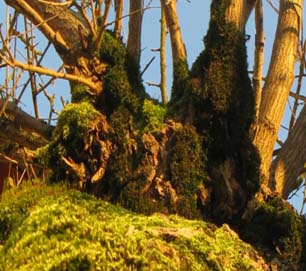 The comforter arrived to me in a shipping bag all torn up. I called and emailed again to Anna's linens. After a week I finally get a supervisor who told me to take it to FedEx which was wrong. The FedEx manager spoke to Anna's Linens Supervisor and explained to her what to do and she still did everything wrong.

The other bag was delivered by the USPS and was never opened and refused (I got the Postmaster envolved in this).

I finally got credit for the comforter after over a month of running around. To this date, I am still fighting for credit for the rest of the shipment that was refused. Going on almost six weeks now.

I WILL NEVER ORDER FROM THESE FOLKS AGAIN! They had a chance to make ammends and still jacking me around.

They are not part of the BBB so the next best thing is word of mouth.
Helpful (1)
Thank you

Patricia hasn’t received any thanks yous.

Patricia doesn’t have any fans yet.

Patricia isn’t following anybody yet.