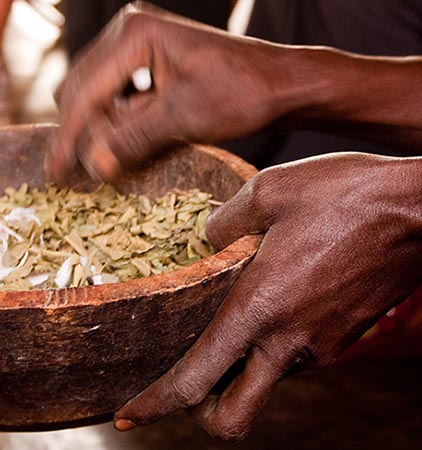 Black Belt Academy
623 Views
“I comptent teachers, no clear curriculum, greedy owner (who is incompetent himself)”

My daughter and her kids were at this Newton Black Belt Academy for over half a year, and I used to come and watch.
I was not impressed with their instructors. They might have gotten their black belt years ago but clearly have not kept up their training. No force, no flexibility, no speed, no precision, and dont care (or dont seem to notice) when students do a move or technique improperly. The owner, who is a Sr. Master, doesnt seem any better in any of those criteria! He is a good showman, though, and can get the parents a kids excited when hes there. But my daughter and my grand-children wanted to learn Taekwondo, not just to be entertained!

After more than half year, and 4 belts later (!) they still havent learned (or rather NOT TAUGHT!) one single basic stance or how to execute a proper kick! The classes were boring, lots of lecturing and boring stretching (not even real warm up!) and waiting for their turn to practice. They were not really taught anything, but were pushed to sign up for expensive belt exams (and passed each time?!) At each exam, they also had to sit and wait for over a couple of hours and their demonstration of their skills was less than a couple of minutes! (The owner signs up lots students for exams because it bring in lots of money for him. How else would you explain 4 belts in such a short time and not knowing one good technique to show for belt rank?! Others may say SCAM, I would say, at least, dishonest!

My daughter and her kids are training at a REAL Taekwondo school now, which is the OPPOSITE of Newton Black Belt Academy. They started with a white belt again at their new school. They just had their belt exam and belt promotion last week last week. (Im so proud of them!) It was an hour and they were moving and demonstrating their skills the whole time! No sitting around and waiting for their 2-minute turns. Same with their classes - constantly practicing their skills, really non-stop at this new school. They had a clear curriculum that they must have learned before their belt test. Everything is so transparent and purposeful at their NEW school.

Ong hasn’t received any thanks yous.

Ong doesn’t have any fans yet.

Ong isn’t following anybody yet.

AVOID this ATA Newton Black Belt Academy: wants you to sign a contract; continues to pressure you...