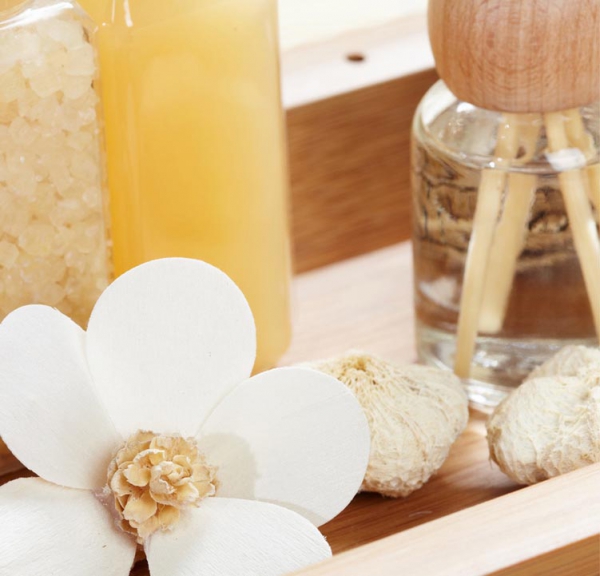 StandstedValetMeetandGreet
“Do not use this meet and greet service - very unprofessional”

I have been using Meet and Greet parking for over 15 years and I have never had a problem until now.
When you visit this website is appears to be fine they ask all the right questions and I was not concerned.
However on my return to Stansted airport I called the mobile numbers given once I had cleared customs.
For 45 mins I called the mobile numbers but either it rang off or I was told the number was not available.
There was another lady also having the exact same problem and we both began to think we had been scammed.
Eventually a different number called me and said my car was ready and that they had been trying to contact me - which they definitely had not.
My car was finally dropped off by a man who was either high or unfit to drive a car, as I drove off I realised the passenger foot well was covered in chocolate cakes!
There was over 44 miles extra on the clock and I can only assume this was why my car took so long to arrive and why no one wanted to talk to me on the phone

Natt hasn’t received any thanks yous.

Natt doesn’t have any fans yet.

Natt isn’t following anybody yet.