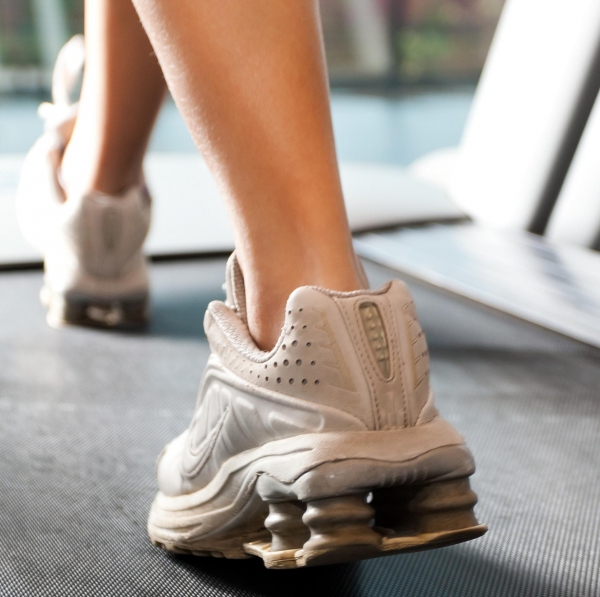 VeronikaLove
“Nice looking ladies, too good looking and all fake to get your money!”
I joined Veronikalove.com out of curiosity back in August of 2019 and got duped into buying credits and talking to women on the site that are clearly either fake, real but married, real but engaged, real but lesbian, real profiles of real women but not really on the site anymore. I notice that they tend to trick you into either genuine interest and attraction or go with strong sexual fantasies and desires and overtones. Whatever it takes to get men to talk and buy credits. You can clearly see wedding rings and engagement rings on their fingers, and some are at least clever enough to move them to other fingers or other hand. But anyone with half a mind can spot an engagement ring on or wedding band on a woman. After you send a couple of letters it is clear they are all in the same room speaking to men and clearly profiles are operated by other women or men as they say things to you that you only mentioned to someone else and not the person who just sent you a message. How would another woman on the site I had no communication with know I like to French kiss a woman's belly button and vagina, unless they were reading my private messages to another woman I was talking to or in same place writing to men and shared that with other women or a one man or woman is operating the profile of woman I am speaking to and the profile of the new woman saying she liked her belly button French kissed and oral sexual pleasure before making love. I could go on about other things like my running and where and shoes I like and did not make that public knowledge. I mentioned that in a personal private message and out of nowhere another woman says she liked the same shoes and same places to run outdoors. What the hell?! I have credits remaining and will use them up and get off. Any site that requires you to spend certain amount of credits or money or number of letters to exchange contact information and maybe and I mean maybe meet her in person is scam. I wish I had not wasted my money and effort and time on this site. Guys this and all foreign dating sites are mainly or completely false and shams to get money out of you and no love or possible spouse to marry on the site. The picture I attached shows a woman supposed to be real and really interested in being married and single but look at her left hand and see the engagement ring and wedding ring she cleverly moved from her wedding finger to opposing finger while holding her phone. It is clearly an engagement ring she is wearing. There are many like this on the site and many more not even real. Do not waste your time and effort and money guys.

VeronikaTeam X. – VeronikaLove Rep 3/22/20
Hi Michael,Thank you for your feedback. Michael for your information, the ladies in Ukraine and Russia wear their wedding rings on the right hand, just the opposite, compared to the US customs and traditions. So they wear their rings on the left hand and everything you see is the custom jewelry which is worn on the left hand. No reason to be worried or concerned. Besides, every lady is going through a personal interview with the manager and serious document inspection before she can join the program on our site. The simple passport check up will show if the lady is married or divorced, as the government agencies in Ukraine and Russia will use an appropriate stamp to identify marital status of every citizen. This is a law. And every lady on our site is single.
You mentioned that the lady in chat was using inappropriate language, would you mind to follow up with our team and share the username or ID number of the lady in question. We take any complaints very seriously and we work closely with our moderation team to prevent cases like that. We can not answer any questions regarding the industry in general or all russian brides sites, but we will definitely work diligently with you regarding any concerns you might have on our site. Please follow up with us and send any pertinent details to the email address: info@veronikalove.com and we will promptly reply to all your questions and concerns. Thank you. VeronikaLove Team

Mostly a scam. There are a few good ones sprinkled in there. If you read the 5 stars reviews...

If you simply use your God given common sense, it will be abundantly clear that Veronikalove.com...