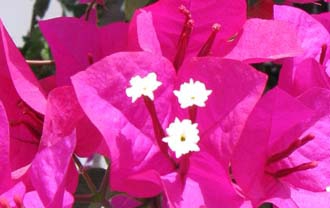 Mercy Hospital used to be one of the best. Kind and generous people, competent staff, and basically no hassles, with an emphasis on healthcare for all.

Not any more. Over the past couple of years they have become increasingly mercenary about their bill collecting. It happened after they changed their name. They seem to have jumped on the corporate bandwagon and begun to act like thugs.

In my case, I have a Christian health sharing coop that has always been great about paying most of my medical bills. My infant son had a few things done at "Northern Light Mercy" a few months ago, and Mercy, which is ostensibly a Christian hospital, af first couldn't seem to figure out how to submit my son's bills, and soon after they did, began calling me repeatedly, even multiple times a day, looking for a payment of about $400. The bill was in progress with my co-op, and after numerous calls back and forth with their aggressive bill collection staff, they seemed to understand briefly what a co-op is, and told my wife they would stop bothering us.

Instead, they put the bill in to a collection agency, so now I have a whole new gauntlet of phone calls and explanations to give to a different group of people, and had to explain all this to my Healthshare co-op too. In other words, Northern Light Mercy can't seem to live by what they say on the phone. Too many hassles. I switched to a new primary care physician for both me and my son.

This hospital is not merciful to patients here at the Marion center inpatient part A! If you are...