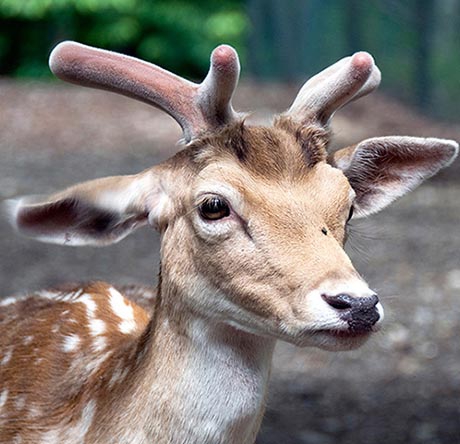 Indigogo
“IndieGoGo Fraud Beware”
IndieGoGo Fraud Beware
Great article. I am also an artist, and I love that there are crowd funded sites available to bring projects to life. I have contributed through a variety of them including Kickstarter, and IndieGoGo. I would like to give the perspective of the contributor, however. I unfortunately backed a project on IndieGoGo for $500- and was depleted the funds, but after a year, never received ANYTHING. No word on progress of the project, no response to my inquiries about the perks… NOTHING. IndieGoGo basically said “We can’t do anything- you are on your own”. So I was robbed of $500- and that was okay by them. And I never received a response from IndieGoGo to my official complaint filed to the company about the Solicitor.
So… word to the wise: You will never see your money again from IndieGoGo whether the project is started, completed, or even really exists. Great for the Solicitor, but not so much for the Contributor.

Kickstarter, on the other hand was a pleasure to work with as both a Solicitor and a Contributor and protects both parties involved. Sure, the fee is higher, but they actually work for it.
Helpful (1)
Thank you

juz hasn’t received any thanks yous.

juz doesn’t have any fans yet.

juz isn’t following anybody yet.