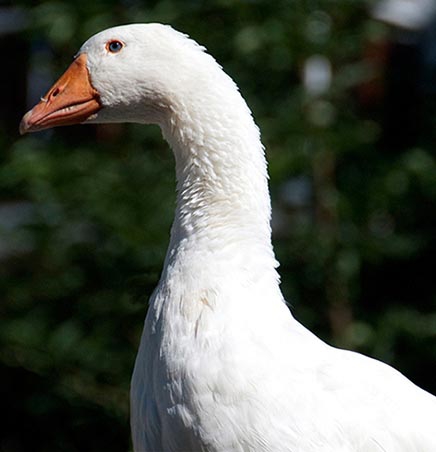 Jasper-company.com
“This is the most dishonest and disrespectful shop I have ever dealt with.”

Jasper and Company HD located in North Plains, Oregon is absolutely the worst company I have ever had the misfortune of dealing with.
On October 29,2016 the owner of Jasper and Company HD, Tom Myers, accepted my 2006 Big Dog K9 custom chopper to perform a simple restoration consisting of disassembling, custom paint and reassembling. I provided him with a clean, fully functional bike, all necessary new parts with instructions to contact me if there was a bad fitment. All requested cash was paid up front to show my serious need to have the bike completed no later than June 1,2017. The money was exchanged and all assurances were given under a verbal agreement and a handshake.
I finally received my property October 25,2017. My bike was obtained with parts installed incorrectly or not at all, and only after sending a 'letter of demand' from an attorney and arranging a civil stand by through local law enforcement.
In the beginning I brought my concerns to Tom Myers and he was quick to dismiss them and deflect his own incompetence by creating a unique form of drama to include allegations of harassment and slander. All completely unfounded and untrue. Eventually, all communication broke down and the relationship became a civil matter. This allowed liberties to be taken with my property that were both unacceptable and unapproved. In the end, Tom Myers held my motorcycle hostage by charging me an erroneous closing bill which I paid under recorded protest to reclaim my property. This happened even though I had a shop work order stating my bill was 'paid in full 4/22/2017'.
In closing, if this review could save just one person from experiencing the completely dishonest and disrespectful behavior I got from this sub-standard shop, it is worth it.

Jeffrey hasn’t received any thanks yous.

Jeffrey doesn’t have any fans yet.

Jeffrey isn’t following anybody yet.