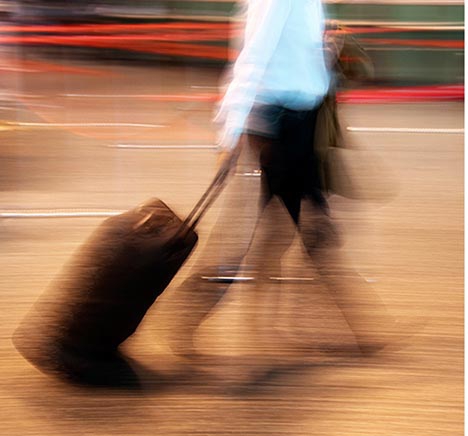 IDigitalWarehouse
“Paid for product - never received”
Purchased software for instant download and install, having confidence in their '24/7 customer support' plastered on their website. I have installed software on many computers, I am not computer illiterate. The product downloaded, but would not install, even though I followed their instructions exactly as written. I contacted them immediately (as they said the key would expire) through their website and via email, since they do not post a phone number. It took 3 days before I received a response, in which they told me to follow the directions and get back to them. In my original email I told them all the things that I had tried (including following all the steps they outlined). I sent another email and response through the website. Again, it took three days before I heard back. It is now 3 weeks later, I still do not have the software and they continue to send me emails telling me to see the website or the 'live chat', which has not been 'live' in the 10-15 times I have tried. They have denied my request for a refund.
Helpful (0)
Thank you