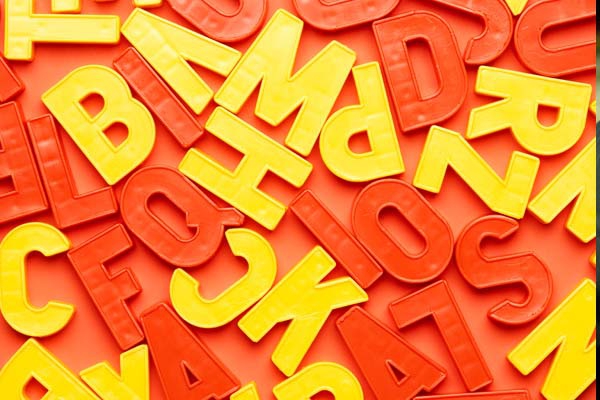 Vacations Made Easy
2.7K Views
“Don't Use Them!”

We ordered 4 tickets to the Nashville Redneck Comedy Tour from them. When they confirmed, we discovered that they would not email or snail-mail the vouchers/tickets. They required that we pick them up at their office near Opryland Mall, a $55 Uber ride each way from our downtown hotel. I immediately called and canceled. They refused any refund, even though the confirmation says they would pay a 65% refund if canceled. So we stopped payment on our credit card. They then sent a different confirmation to the credit card company which said the order was non-cancellable. Still disputing with the credit card company.

Gene hasn’t received any thanks yous.

Gene doesn’t have any fans yet.

Gene isn’t following anybody yet.

It was my own fault. I thought I was on the Anakeesta Website. I was not, this site popped up,...

B L. reviewed Vacations Made Easy

They charged me $20 EXTRA per person on the Pirate voyage show! You can buy the tickets much...