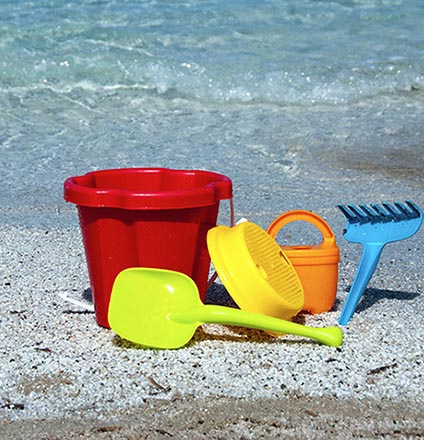 Cubicjewelry
“I purchased a ring from these frauds in July 2011”
I purchased a ring from these frauds in July 2011. It did not arrive until the end of August. I wore the ring a half dozen times between August and November when a stone fell out. I spent a month trying to reach their customer service by phone and email and finally got in touch with them in January 2012. I was directed to send this ring back to them for repair which I did in early January. Their site claims a 5-7 day repair time so when weeks had passed, I started calling for status and was repeatedly told it had shipped back to me but they could never produce a tracking number. After three weeks of being told it just shipped out but them not being able to get me a tracking number, I figured I was out my $900 and I filed a complaint with the BBB, Dept. of Justice, Attorney General and FBI's Internet Fraud Department.

Finally at the end of February, I received the "repaired" ring back in worse condition than when I sent it.

The ring arrived in a small cheap cardboard box, not in the nice velvet ring box I sent to them in back in January. The center stone prongs were all smashed to the side and the center stone was falling out. I could move the prongs with a fingernail. I also noticed that in polishing or buffing, they wore off one entire side of the ring so it was now slanted and uneven and the channel set stones down the side were about to fall out being there was no setting left to hold them in place.

The ring also had dark brown/ purple spots all over it and was tarnishing. I called cubicjewelry.com the day I received it to advise of all of the problems. They stated that they would stand behind their rings and would replace the center mounting and look at the remaining problems. They also told me that gold does tarnish and that I need to polish it regulary. (funny, none of my other gold rings from real jewelers have this issue!) They sent me a follow up email stating they would replace the prongs and to reply to them to get an RA. Of course, 35 replies later, no RA was sent so I called them numerous times to obtain this.

The ring was basically useless at this point, brown/purple blotches, smashed prongs, thin sides so I sent it back to them again and as of today, they have had the ring for 2 weeks and I haven't heard a word from them. They rarely reply to their emails. I did receive their reply letter from my January Dept of Justice complaint which they waited to answer until they got it back a second time and they now claim that I ran the ring over with a truck. They claim this Regardless that I have an email from them regarding our February conversation and their guarantee that they would replace the smashed prongs, etc. This email is also dated 2 days after my receipt from the first repair. I have saved every piece of mail, tracking number, email and documented every phone call. They are now trying to say I damaged this ring when they are the ones who damaged the fake ring they sold me and sent it back in that condition. Funny how they say they inspect their jewelry prior to shipping. If they had, are they proud to send something back with smashed prongs, lopsided settings and brown and purple tarnish splotches all over it?

I have no faith that I will receive anything of value in return but hope that this post helps people to not shop with these frauds!
Helpful (1)
Thank you

Furious hasn’t received any thanks yous.

Furious doesn’t have any fans yet.

Furious isn’t following anybody yet.

DO NOT DO BUSINESS WITH THIS COMPANY. FRADULENT ACTIVITIES! I have also purchased a ring, one of...