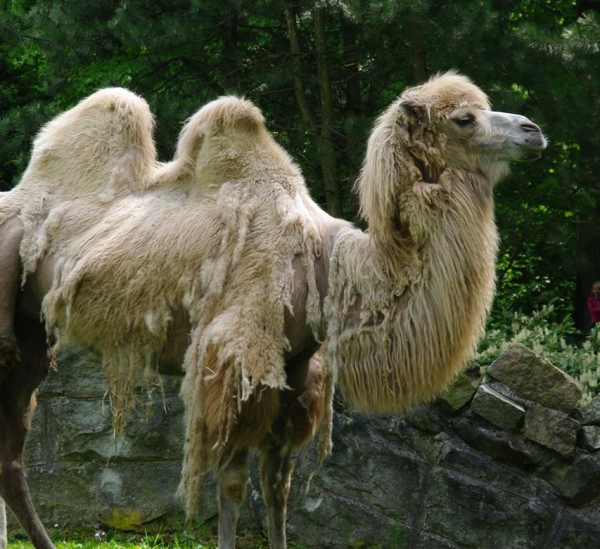 Delivery on time, on the day chosen by me! Product is excellent quality too.

I ordered some bath panels on the 5th of June and the estimated delivery was 5-7 working days. After waiting 10 working days without receiving them or any calls to tell me about the delay I rang the number on the website. The guy I spoke to said they had a problem with a machine, and for what I can gather from the other reviews, is a common answer when you call them, I waited and waited, ringing them every now and again and getting the same answer and the promise that within 2 days I would get my panels. At the 4th time I rang the guy on the phone (same guy by the way, Paul I think he's called) was being rude and telling me that it's not their fault if a machine broke and they couldn't build my panels! Apart from he had used the same excuse a week before, so when I asked if it was the same machine broken the week before there was a minute of silence. I rang yesterday threatening that I would have called my lawyer and instead of being polite as I have always been on the phone with him, I've raised my voice and told him off. Well, result is I got my panels delivered today with a 24hr carrier... after 25 WORKING DAYS! I would suggest not to have anything to do with these people! Service is rubbish and they are obviously trying to scam people! Avoid this company at all costs!

FABIANA hasn’t received any thanks yous.

FABIANA doesn’t have any fans yet.

FABIANA isn’t following anybody yet.