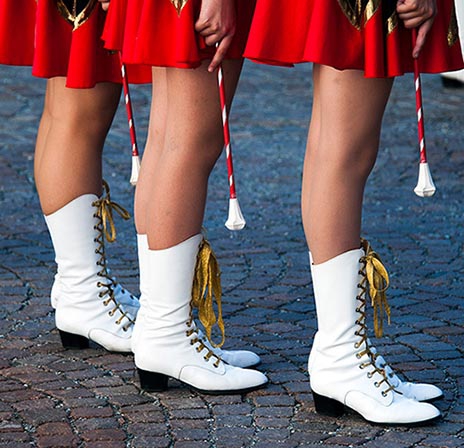 NuBiotix
“Terrible business!!”
I ordered a sample of the NuBiotix probiotic digestive capsules. Upon their arrival, I realized that I was not going to be able to take them since I have an allergy to various kinds of Gelatin. After calling them, I was passed around to multiple representatives on the phone and each one of them continued to try to pass me off. In the end it was made very clear that I was not going to be able to return my Unopened product, and they did not intend on granting me a refund. They did not care what my reasoning was.
One top of that, they charged me AGAIN and sent Another sample of the product after I specifically said that I was no longer interested in their product or services. After calling them about this new charge and going through the run-around another time, it was clear that there was nothing they were going to do to rectify the situation.
I have had to call my bank and get NuBiotix specifically Blocked from being able to charge my account any further, which is most certainly a step that I should not have had to go out of my way to do.
NuBiotix is ridiculous, they have incredibly Terrible services, and they are a simple money taking scheme, as far as I'm concerned. Even after having told them that they were dealing bad business to me, they stated that "there was nothing they could do".

My recommendation? Never trust your money with NuBiotix, and if you know anyone else who is interested in their products, please steer them in a better direction, away from this company!

Dylan hasn’t received any thanks yous.

Dylan doesn’t have any fans yet.

Dylan isn’t following anybody yet.