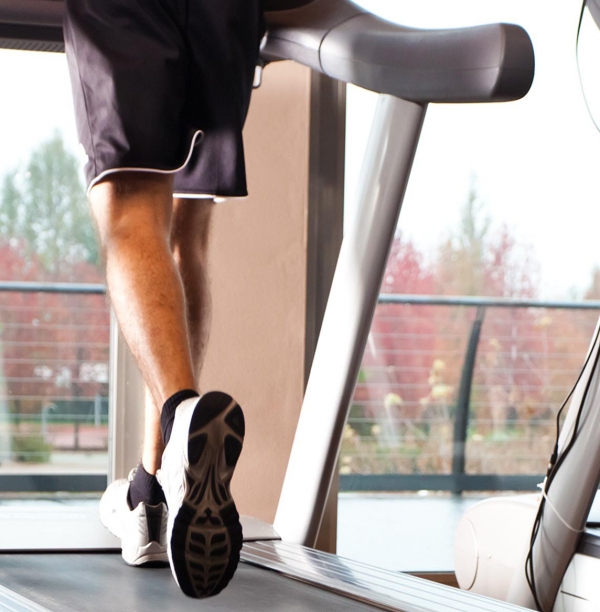 Only if you are behaving badly and using your readership to prove a point, then fine, go ahead. Oh, and include some threats, and indulge in a spot of cyber bullying, but never EVER publically announce that you, in fact, are wrong. Invite your readership to harass the subject by leaving their pertinent details intact and overt, but please do not bother with both sides of the story.

Just your own side will do, Charming Station Embroidery (which can be found here https://www.facebook.com/pages/Charming-Station-Embroidery/*******632?fref=ts , seeing as how I have been blocked from the page. Not one for allowing the other side to be told, but at least mine was not hidden away for anyone but the subject to see). Oh, and shut off the comments when they aren't flowing in like soothing balm to your soul, but when they take on the slightly acidic feel of public opinion turning away from you.

Was it because we requested you own your side of it?

Do indulge in a spot of libellous behaviour, and flat out say that the subject is a thief who is trying to gain goods by deception, but ignore the fact that you admit you had not seen the purchase until AFTER we had sent through emails saying we had not received our files. A bit of defamation is something to be thankful for isn't it!

Point out how unethical and RUDE another business is and name that business - include their email address in your post too (oh I knooooow you didn't include the FULL email address but hey, if you read the blog, you can figure it out. It is pretty clear) - all the while your own business was,until that time, not linked to any shortcomings. Thanks to you, you inserted yourself into something rather unpleasant.

It is wonderful when people take enough rope. Bravo!

Do consider that what you have done has actually had a slightly different outcome than you expected, and that this sort of behaviour is not only not tolerated, but found to be abhorrent. Not all are rounding on the subject and continuing on in your defence.

Excellent structuring of sentences, but then bottles of poison can look quite pretty can't they? I personally am more interested in the message, not the medium.

Do manipulate the general public to respond as the general public would, with sympathy and outrage on your behalf but do not allow the other party a right of reply, or even inform them of your act. You are telling them, right out there in public! On your business blog that they are not even aware of

You go, you courageous thing! That is her sorted! Rotten thief of nothing who expected more from a designer who tells us how good she is!

You escalated it into a farce and now, your accolades are coming.

And here they will remain. Comments will remain open, reviews will be given, and full knowledge of the event is granted.

In the interest of integrity, the whole post, including the comments that make disparaging remarks that you so greatly must have enjoyed, have been saved.

As I would hate to be accused of manipulating the truth.

However, there is one nugget of truth on your blog, as this is indeed NOT the way to approach a customer service issue.

I had directly linked this to the Charming Station facebook page but I was apparently banned.
Helpful (1)
Thank you

Desley hasn’t received any thanks yous.

Desley doesn’t have any fans yet.

Desley isn’t following anybody yet.

A friend and I both purchased epatterns from this site. After waiting a couple of days for the...