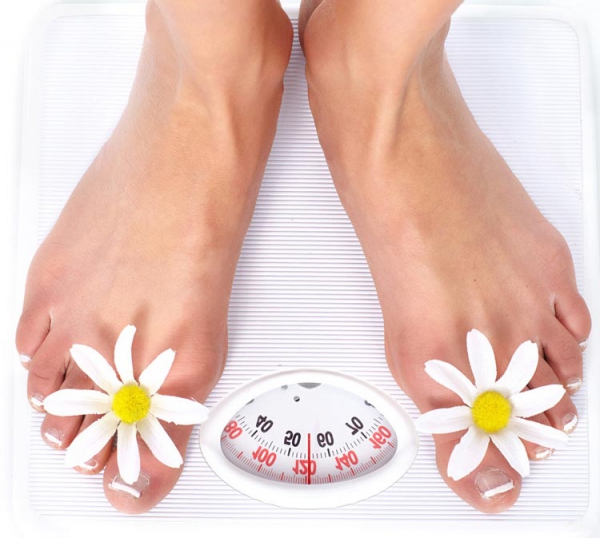 I ordered two gray jackets(SKU 16001005) in the Large size for a total of $ 58.90 on august 13,2015. Instead, I got two tiny jackets, claiming to be Large. The fabric was very rough and itchy. Not smooth as they claimed it would be. I contacted them, they said they would exchange. I mailed the jackets and postage cost me $ 23.80. To my surprise, after months without hearing from Nextshe, i receive the same package which was being returned to me, claiming the it was the wrong street, which of course wasn't. So was being forced to keep the package. But now I finally learned my lesson. What a messy experience! Never believe them again.

Notice all the reviews for NextSHe do not involve needing to return a tons of crappy clothes....

Bought two dresses on this site. Need to notice the detailed size in the description. Cause I...