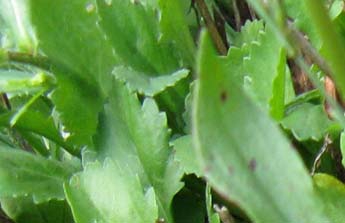 My husband and I placed an order online and paid it in full in early April. A week or two later we received an email stating that the company was relocating to Dallas and that our order would ship the first week of May. I emailed them on May 5 and May 11 inquiring about the status of our order and did not receive a response. I sent a Facebook message with no response as well. Finally on May 17 I received a message from the co-founder Julie who said that within one day I would have an email with a tracking number and estimated delivery date. I heard nothing. On May 30,13 days later, I emailed again. The response was a mass emailed response, because my husband had emailed as well and received the same email response. That email says the same thing we were told on May 17--that we would have the tracking number the following day. This has been almost 2 months now without the product we already paid for, no offers to discount the original price for our hassle/waiting, nothing. Sadly, I can't even review any products. Hopefully the products will be better than their customer service, if I ever receive them, that is.

Christyn hasn’t received any thanks yous.

Christyn doesn’t have any fans yet.

Christyn isn’t following anybody yet.