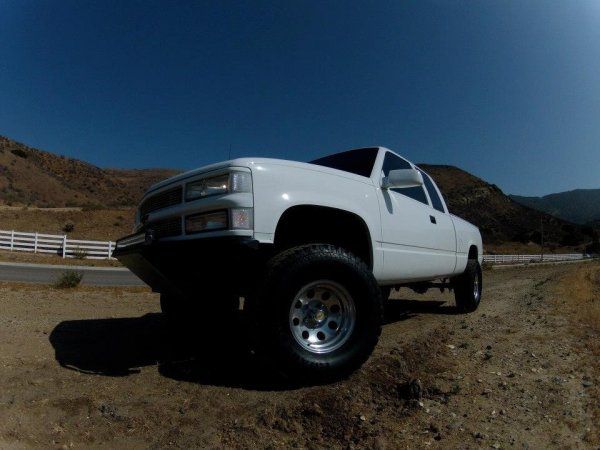 I am the owner of RIDE ON DIRT cloathing company

Ss-motorsports
“First brought my 92 Acura Integra to them which they...”

First brought my 92 Acura Integra to them which they scratched the new paint and later denied they did, and after 3 months of being in the shop when it should have taken 1 the viper alarm system I had installed started acting up after 2 months of install. Later I had a prerunner bar put on which they did not even build the way I wanted it, and the skid plate they installed looked used and scratched up. The lights they installed on it were placed too close to my grill which eventually scratched it as well. On top of this they said the build would take 2 weeks which need up taking 2 months. They do not know time management and poor quality work for the price.

Brendan hasn’t received any thanks yous.

Brendan doesn’t have any fans yet.

Brendan isn’t following anybody yet.