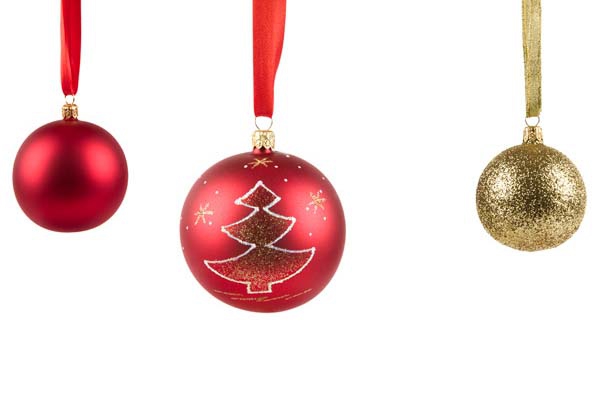 ChemistDirect.co.uk
“Beware, suspicious practices”
I tried ordering doublebase gel (20 of them) - this cream helps my spouse and I with very dry skin and ezcema. Note that this gel is not a prescription medication, just a regular over the counter product. On 3 separate occasions they said there was one issue or the other with my card even though my bank processed the charges all 3 times with no problem. Each time, they would say, "your card failed our autocheck system" - before they received my responses or enquiries, they cancelled the orders. So, I eventually tried calling and spoke to someone who said they mistakenly cancelled the orders on their end (note- mistakenly and yet they sent an email to say my card failed auto check). I sent them a couple of bank confirmation emails on my end to show the charges went through the bank fine. They said they could not reinstate the order that I'll have to put in the order again. I tried the last time and I think their site blocked my card. I eventually asked my spouse to make the order for me (making this the 4th time trying to make this one order). He did and he received a note that they needed him to call because they had some security questions. He called and they really didn't have any questions for him, that everything should be fine now. Before we knew what was happening (the day after), they sent an email to say they have cancelled the order but we should let them know why we are ordered so many of the same item. If they were sensible people, would you not think that they would wait to receive our response before cancelling an order? Keep in mind that the quantity he ordered were similar to what I had ordered but the issue of quantity never came up- I guess after running out of ideas they had to use that one. We live in the U.S. and the items are not readily available here, so instead of ordering 2 or 5 at a time, better order a year's supply, save on shipping costs and having to run out of the items right? No- they are not sensible enough and I guess they don't know what bulk buying is- they probably never been to Costco or Sams Club. Now I am thinking, maybe their website is actually a front. I'll have to keep an eye on my past and future credit card charges now as I am quite nervous something is seriously wrong with the people running this website. Beware of any 4 or 5-star reviews you see- I am almost 100% sure these are paid reviews.
Helpful (1)
Thank you

y hasn’t received any thanks yous.

y doesn’t have any fans yet.

y isn’t following anybody yet.

Too expensive and cumbersome to do the consultation. I just buy here without a prescription...

Not a trusted shopping site They are listing what what they haven't got. I had to cancel my...