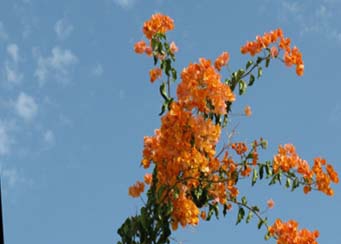 Vayama
“Scummy Policies”
STAY AWAY! Yes they are legitimate but their policies stink. During the recent Covid-19 problems they could not complete my flight as booked. (Destination border was to be closed on my arrival day, and the airline stated the flight was to be cancelled) As such both in the US and Europe they are required to refund the total flight cost if notified prior to the departure date. But they refused to answer their phones? A message just stated for better customer service they would only take emails?? So I sent over 8 emails days to hours before flight time. About a month later I got a reply stating since I did not notify them of the problem in advance they would only issue me a credit minus a $100 processing fee! No other airline or vendor has assessed an additional fee during this time. This is so rude and shows the total lack of concern for their customers. I finally protested the charge with my bank, and they found in my favor. I was well within my rights to request a full refund. They reversed the charge in full. I will never book with Vayama again and strongly suggest no one else should unless they decide not to make their money so dishonestly.
Helpful (1)
Thank you

W hasn’t received any thanks yous.

W doesn’t have any fans yet.

W isn’t following anybody yet.

Worst customer service, they are all illiterate people replying saved answers again and again. DO...

I bought ticket before Covid 19 for Europe, My flights are cancelled, Swiss Air, Vayama however...