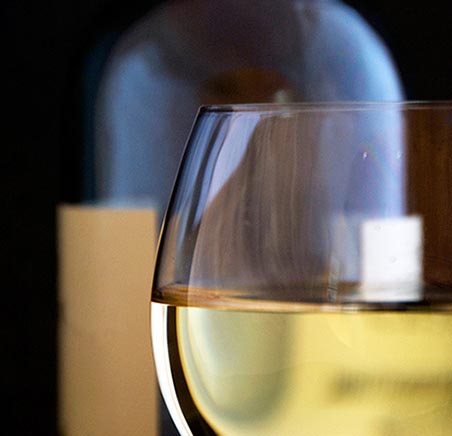 I ordered a microwave that came with scratches. I ordered a Magic Chef RV Microwave on 11/09/2020 for $149.99. When I received the microwave it had scratches on the key panel and the button to open the door. There was not plastic film covering the panel or the button. See attached pictures and you can see that there are not plastic film edges that can be removed. The scratches were on the panel and button itself. I asked to return the microwave and was sent a FedEx. I was refunded only $127.92 because the company stated that there was nothing wrong with the microwave. The stated that unless it was defective there would be a 15% restocking fee. When I was discussing this return the company never stated the restocking fee, it is hidden on their website not not even on the order confirmation. I would consider this a defective microwave because it was sent with scratches and looked like it had been opened before, even though the website is selling it as new.

Willow hasn’t received any thanks yous.

Willow doesn’t have any fans yet.

Willow isn’t following anybody yet.

Liars and thieves. Tried to purchase a water heater but they could not process my ccard. I tried...

Do not do business with this company-I purchased a part for my RV from Adventurerv.net on 28...