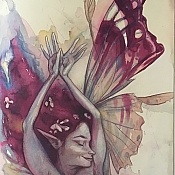 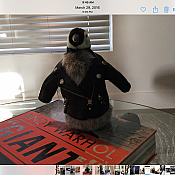 Fashion business, makeup artist, stylist, also worked for a Neurosurgeon as a tech and got to observe brain surgery up close, fascinating

Fashion is my favorite sport

Wendell hasn’t received any thanks yous.

Wendell doesn’t have any fans yet.

Wendell isn’t following anybody yet.

I CALLED ABOUT A LATE FEE I WAS CHARGED ON MY ACCOUNT. TALKED TO WILLIAM HE COULD NOT DO ANYTHING...

I purchased an air conditioner system from QVC through a manufacturer called de longhi. The first...