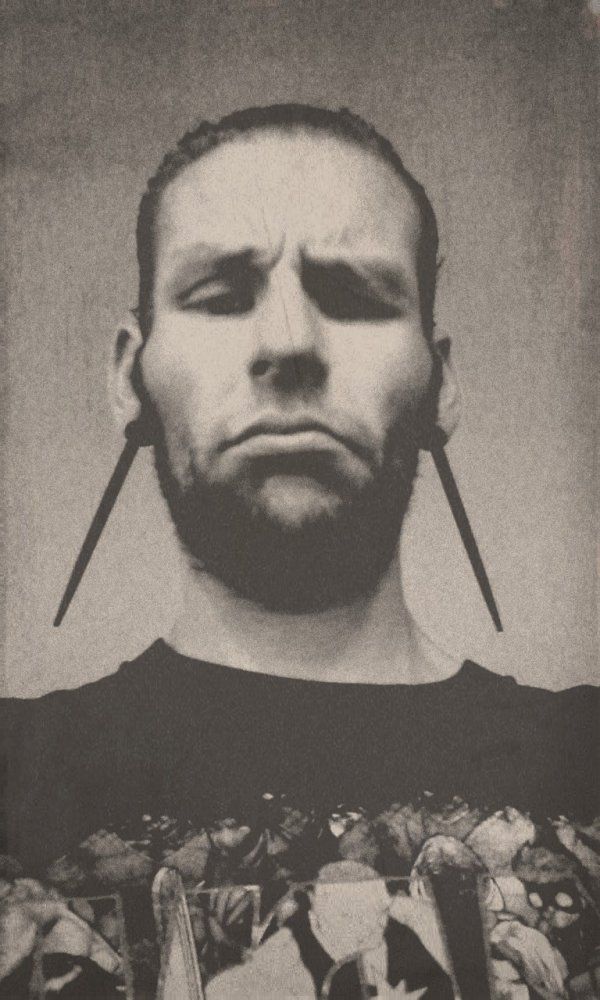 DatingSoftware.biz
“Whoever in their right mind supports a horrible plugin...”
Whoever in their right mind supports a horrible plugin as this needs to get off of the internet and stop supporting junk developers. For starters, the plugin isn't done by the guy selling the plugin. He hired it out over seas. He has by far the most sour look upon people who don't like the fact that they can call him out on it. He promises such things that the plugin could never deliver and then he wants to go ahead and purchase additional plugins that cost another ridiculous amount of money. You're a helluva sucker if you buy into this junk. Have you seen the forums? They're riddled with post and false solutions dating back 3 years ago and on top of that he gets upset that you followed the ONLY solution available on his site because it doesn't work anymore. Then he takes it upon himself to not only get your user info and go into your site whenever he feels he should (sure, dumb move on my part for giving him the login info - but you'd think without a written solution in an email and just a bunch of notes about him saying what you did was wrong I had to try and get my worth of the $200 I paid for this junk). I recently received a threatening email from him because I outlined ALL of the flaws and lies that're carried with his plugin. I am going to report him to the BBB as well and continue to put him on blast online after sending me an email regarding that he's going to make sure my client burns because we were smart enough to understand that his non-custom code is a scam. Also, I would like to add that I've had WP and BP coders take a look at the plugin and it doesn't even run proper inside of WP, it's custom code to make it feel like it's working with WP but it's basically running next to it and not with it. Sure it pulls a bit of data from WP but that's extremely minimal. It's hack code that runs inside of tables upon tables. Why would I go ahead and allow a scammer hurt the name of WP and the trust that most people have in finding a good deal online? This definitely sours the stream. I can outline everything that doesn't work and that's promised would work if you'd like. It's not a tiny list either.
Do NOT purchase this junk. Go spend a few hundred elsewhere to have something custom. There's plenty of plugins out there that you can learn to modify with support from http://wordpress.stackexchange.com/ and http://stackoverflow.com/ like I have in order to start building my own dating site inside of WP and BP. It's cost me not a dime so far and I would gladly shell out a couple hundred to know I have something that's personal and custom.
Helpful (2)
Thank you

Weird hasn’t received any thanks yous.

Weird doesn’t have any fans yet.

Weird isn’t following anybody yet.

I know there might be people(including developers) out there searching for dating plugins. This...

Thank you all for your response. I will not go with this company. No HEAD ACHES FOR ME!