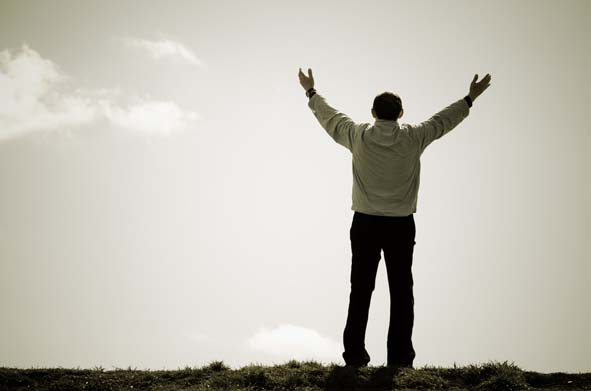 I bought a razor from Walmart.com ( not realizing third party item) - I used the razor maybe 4 times in 5 months - the box states they have two year warranty; so I called and after the run around - I was asked if I wanted refund or replace - I asked for refund and no response - so called after a week and went thru same process with no results - so I emailed and was told warranty only a month - when confronted with the two year warranty on box - they asked for video of razor not working - I sent razor not working as it was plugged in and no response at all. I lodged complaint with BBB and they were told a refund was sent ( a total out and out lie). Shoddy company to go along with shoddy merchandise

Wayne hasn’t received any thanks yous.

Wayne doesn’t have any fans yet.

Wayne isn’t following anybody yet.

I purchased a branch cutters at Walmart. If I had known how awful this company's customer service...

Purchase a go pro from them on Walmart website ( didn't realize it was a 3rd party thought it was...