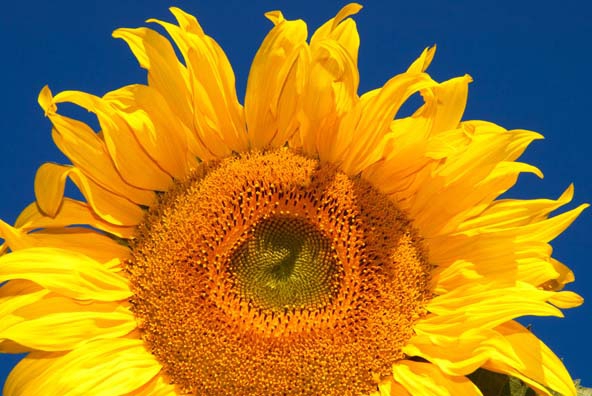 Click4Support.net
“I went to Click4support which advertised free set up...”
I went to Click4support which advertised free set up service for Chromecast. They got me so confused that I let them have control over my computer. They told me that I had all sorts of problems and worked on it for over an hour. $1,000 later, they still could not fix the problem. The next day, they called my home and spoke with my wife. They told her that they were going to refund our money through Western Union. Western Union called her a few minutes later and they told her that they were trying to take an additional $700 from our bank account. Western Union told her that Click4suport is a scam. They did not get the additional $700. We called the police who sent an officer to our home to make a formal report. He told us that this is happening to people all over town. The next day, I went to my bank and filed a formal complaint stating that they took the $1,000 out of my account by making false promises. They are going to try to get us our money back. Therefore, watch out for these people. They are not honest. They also speak with such thick Indian accidents that they are hard to understand.

Warrren hasn’t received any thanks yous.

Warrren doesn’t have any fans yet.

Warrren isn’t following anybody yet.