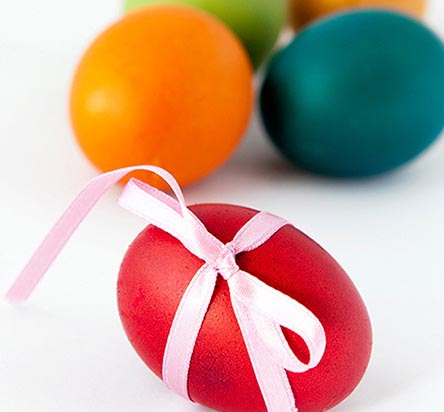 SierraTradingPost
“Fight if you want a refund!!”
Returned merchandise using their label after 20 days. Directions said $6.95 would be deducted from refund for using their label. Held on to paperwork awaited credit card refund. Today received email that my "in-store credit" (for full amount of returned goods) would expire in 10 days if I did not use it!! Called them, talked to Gail, who said that i would have had to "write across the front of return form" that i wanted a refund-- when directions clearly had said no such thing. She said she could put the amount on a gift card for me. After arguing with her further, she said she could refund the gift card to my credit card if I gave her my card #. I continued to argue this was not their stated store policy. She said a refund was impossible because they did not keep card #s past 40 days. I stated i wanted to talk to someone "higher up" when she said, "Oh, i put it on the gift card and it automatically refunded to your credit card!!" LIAR!! I made this online purchase 78 days ago- for that to happen, my card # still had to be in their system. I ONLY got my refund because I persisted and fought with her and would not let go or accept her lame excuses. Disgusting!!
Helpful (3)
Thank you

Wanda hasn’t received any thanks yous.

Wanda doesn’t have any fans yet.

Wanda isn’t following anybody yet.

Have been a loyal customer since the 80s and have recommended the site to many people who have...

Silverdale,wa store was a good store now it's a bad joke no outdoor gear and what there is is...