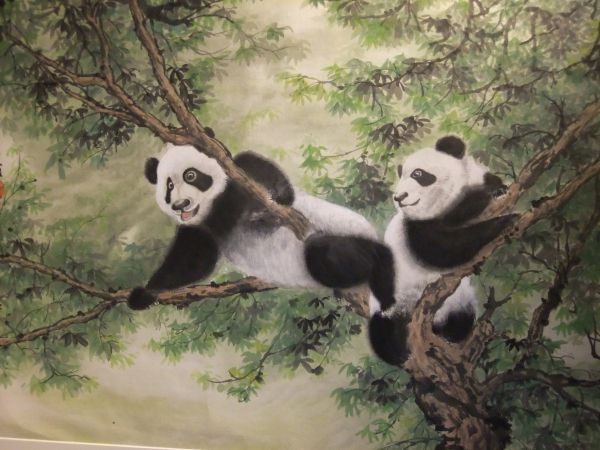 I am a caring person. I would like to help others to know more about the Gospel.

House of Fraser
“Irresponsible company. House of fraser, shame on you”
I purchased a discount handbag online from house of fraser. The handbag arrived beautifully but after I opened it, I found a blue copy of a return slip of another customer that the handbag was returned to house of fraser because of faulty. Then I looked carefully, I found that 2 buttons were broken in one side of handbag. I was disappointed that house of fraser sent a rejected faulty item directly to another customer.
I took the handbag to their collection point to return. What I got from the store was a tiny piece of receipt. House of Fraser told me that it would take 21 days to process refund after they received the returned handbag. Unfortunately, after a month, I totally forgot about this and very likely, I mixed the little receipt with my other shopping receipts, and I lost it.
Now, they claimed that they never received the handbag, and insisted to have the receipt to proof of return. I went to the collection store, they said they didn't keep any record and refused to help. Meanwhile, House of fraser claimed that without the receipt, they would not process, despite I had already given them the date, time and address I returned the handbag.
I asked them to investigate 1. Why did they sent faulty items to customer
2. Check with the collection point
House of fraser refused to do so. That tiny receipt of return costs me £168.
House of fraser shouldn't have sent rejected faulty item to me in the first place. They put all the blame on my little receipt. This is so irresponsible and unfair to me. They emphasized their care and good service to their customers but they refused to take any responsibility on this incident. If they didn't send me a faulty item, I wouldn't need to return.
House of fraser, shame on you.
Helpful (6)
Thank you
ScS.co.uk
“We are moving to our new house on the 24th Sept 2014”
We are moving to our new house on the 24th Sept 2014. Signed an agreement with SCS carpet that carpet would be laid on the 16th. Endup master bedroom carpet didn't turn up on the 16th as agreed and we were told that it would be 6 days late. Then again, after 6 days the 22nd of Sept, the carpet didn't turn up even though we had confirmed with them twice that it would arrive. Tried to talk to the manager, of course, he wouldn't be around. We called at 3pm and was told that carpet just arrived their shop but there were no fitter willing to do a late job. 3 pm was too late for a one and a half hour job, I can't believe it.
Nobody bothered to inform us that no one was coming until we called. Then we were told that they would come the next morning.
How easy for them to change whatever day they liked. We are moving in the new house in 2 days but the master bedroom carpet was not ready, which meaned all the furniture couldn't be delievered. They just don't care. We had been waiting for whole day on the 22nd, then we have to go again the day before we move while we are supposed to do our packing.
Anyone wants to deal with SCS Carpet, please, take a second thought. There are a lot of carpet suppliers across the country. Please be smart! Pick the honest one.

wanda hasn’t received any thanks yous.

wanda doesn’t have any fans yet.

wanda isn’t following anybody yet.

George A. reviewed House of Fraser