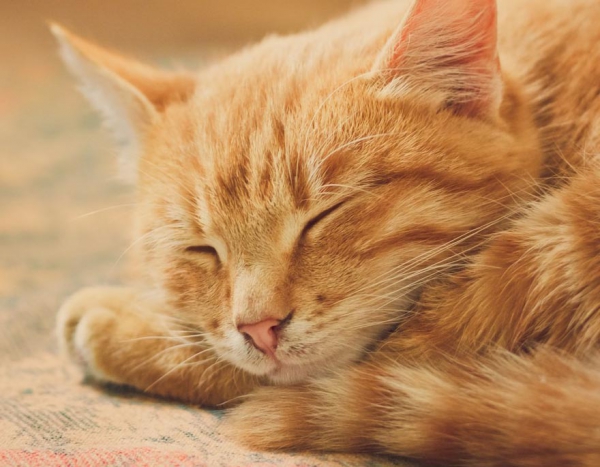 Amooe
“CS Refuse to reply”
I ordered the "Chain Saw sharpener" two of them. I tried to use one but the tool does not fit or work on my chain saw. It also had a flexible tool with a hex female on one end and a male hex on the other. Did not know what is is for and when I asked about the "instructions" I was given the three web pages that was in the advertisement on Instagram. Then "JH or "Vicki" replied in very broken English I could order another if I wished, I have sent 9 emails to *******@jiahong520help.zendesk.com the reply was from "JH" but used the name Vicki. The order was placed approximately June 2, 2019 I received the order June 14, 2019 I sent my first email June 15 and reply was "Kindly allow us up to1-2 working days to revert back to you" so far I have submitted 10 emails and for the last three no response. They tell you not to return to "ship from address" "we not responsible for lost package"
So I have contacted my credit card company. shipped from:
Wan Qian 20275 Business Pkwy, City of Industry, Ca. 91789-2950
Helpful (0)
Thank you

Walt hasn’t received any thanks yous.

Walt doesn’t have any fans yet.

Walt isn’t following anybody yet.

False advertisement, send you wrong product. Then want you to send it back to them to...

I got a completely different product to the one ordered. The company acknowledged the mistake ...