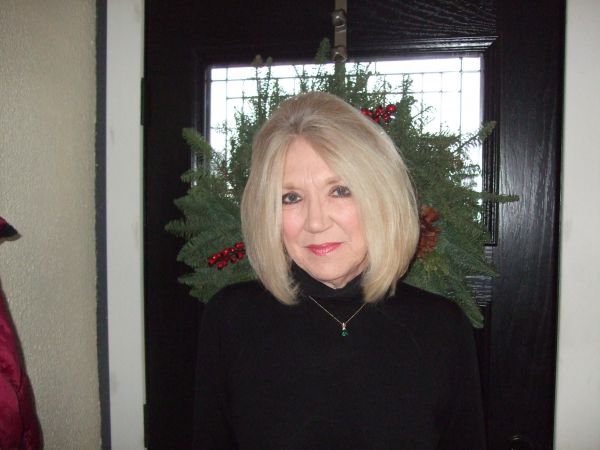 Huffingtonpost.co.uk
“A Publication Not to be Believed”
Huffington Post started out as a respectable publication. I recall the early days when articles contained information, not strictly opinion, and were fairly distributed amongst the variety of ideologies readers hold. It has become a press rag...a lot of words, some controversial photos, blog after blog which are nothing more than some tilted writers' narrow opinion...not even worth a second pint if one were to hear them in a pub. I asked myself today why I still have it as a bookmarked site and my answer was, "That ends now." Since being purchased by AOL and expanding into nearly every geographical region globally, it's become almost unreadable. Errors, lack of editing, opinion hiding as fact, repetition by publishing the same stories...not just in another day or week; these are being published on the same date on the same front page! Just a complete and total waste of time for anyone who wants credible information without hype, lies, and laziness. I'd give it minus stars if I could but had to provide at least one, so one is what they get from me. Read it if you must but suggest a follow-up from credible publications before placing bets on anything HP publishes.
Helpful (5)
Thank you
LightInTheBox
“HORRIBLE! STAY AWAY!”
Hidden costs.Poor quality. Tricky calculations on costs. Absolutely hate our experience with this company and am warning all to stay away. If I could return the so-called "artwork" (which looks like a 5 year old smeared finger paints all over a canvas...absolutely awful!), I would do so but I'm not spending another penny on this terrible experience.
Helpful (7)
Thank you
ZARA
“Horrible Customer Service”
Rude,dismissive sales people. Headaches when needing to return garment even when all the tags are still intact. I like Zara clothes but will hesitate purchasing again unless I try on the item and honestly evaluate it in the small rooms so no return will be necessary. And obviously, will not use Zara for gifting...wouldn't put my friends through the hassle if it isn't exactly what they want. Zara Corporate really needs to consider these reviews with concern and improve customer service.
Helpful (3)
Thank you

Viv hasn’t received any thanks yous.

Viv doesn’t have any fans yet.

Viv isn’t following anybody yet.

It's obvious that their point of view is completely biased and dangerous for society. Their...