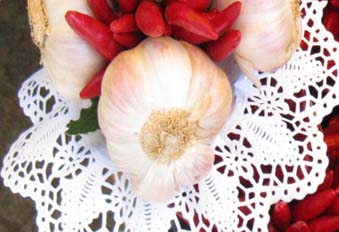 Placed a order witch came fast every item was miss sized and poor quality so sent everything back thought there company courier and was told it was received to wait 14 days for a refund, after 14 days I called to be told the parcels was missing on there end so I would get a refund when it was found to call back, so when I did I got told it was found and I would get a refund 14 day same happend to be told it was lost Agen and I need. To fill in a form to send back to dispute so did that phoned to be told it was found and a refund would be in 14 days and when I said I wasn't accepting this as a answer as I had been told this many times, ended up on the phone for over 1 HR to just give up complete scam

Vikki hasn’t received any thanks yous.

Vikki doesn’t have any fans yet.

Vikki isn’t following anybody yet.

Do not be tempted to use this company. I have tried for 4 weeks to arrange a return. They do not...

Do not touch this company, we ordered an expensive item and it was delivered in broken pieces....