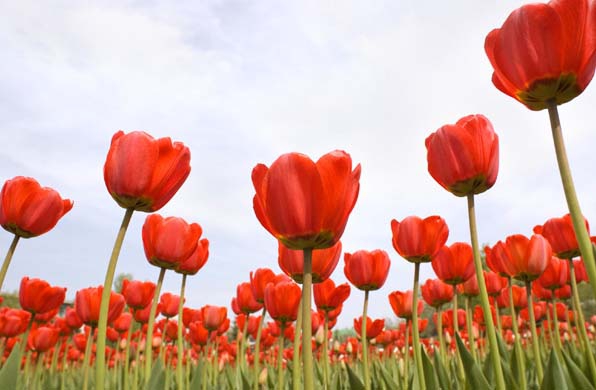 Aaron's
“The most dysfunctional operation!”

They are by far the worst company to start a contract with. Let me tell you my story with the waldorf, Clinton and forestville stores as a victim of inside theft I was totally victimized in the utmost way from these stores I had been a long time consumer of AARON stores I started back in the early 90s maybe even before then, and since then I have purchased bedroom sets, dinette sets, tvs and much more in a span of 15 years they have been through about 15 managers about 7 regional managers and numerous employees I want to say 25 percent were let go due to inhouse theft as a long time customer I fell prey to operational inhouse theft! I recently tried to purchase a stove thinking i would give them a chance again low and behold i was denied for the stove so i inquired about this matter with the stores they told me that i had a run and skip, now mind you i have been at same address for 35 years and this was back 2004 and 2006 not to mention i bought a computer and a bed set i want to say 2015 in the clinton store paid off before scheduled time like most of my purchases. They directed me to corporate and my purchase showed paid in full there as well my credit report showed the same exact thing. But they claim it was sent to a collections agency and asked if I paid collections agency. NO NO AND NO then the rep says this does look very suspicious because you purchased merchandise way after 2004 and 2006 this doesnt make sense at all! She gave me a number to solutions where I was on hold for 35 minutes trying to get to regional manager is like trying to call the White House! Never available the manager in the waldorf store is rude very short and extremely unprofessional! Then when you do get a rep you hear the same thing you heard from other reps is as if it's all rehearsed its equivalent to NEXT IN LINE! Horrible experience and all though I like their quality and styles its definitely not worth the headaches. It's a blessing and I ask all of you consumers and potential consumers please check your accounts periodically because had I not applied for the stove, i would have never known I would hate to see anyone victimized like I have been not once but three times. This is ridiculous and absurd! They really need to vet these managers at these stores. They definitely lost a veteran consumer I wouldnt purchased a pigeon from them if they threw at me for free. A company I held in high regards at onetime no longer exist they are by far the worst havient heard anything from them and at this point dont care to.

Victorino hasn’t received any thanks yous.

Victorino doesn’t have any fans yet.

Victorino isn’t following anybody yet.

The Ontario location and customer service place is the WORST ever canceled both my orders after...

Online aarons says their furniture is 'guaranteed' for life. In actuality it is guaranteed for as...