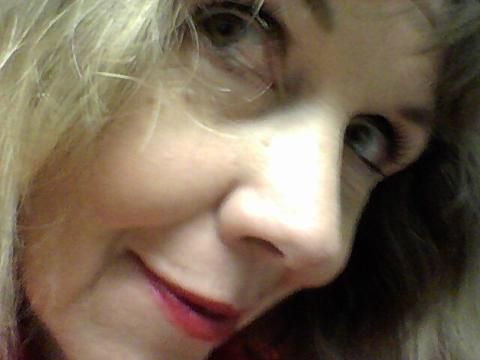 My true passion is patient advocacy and or true service. It's not a matter of money But of satisfying Work.

BaxwinMetals
“Don't go there: the rates are bad enough with out being robbed and treated like a 'dog' too.”
Let me re-iterate: Don't go there. We all know that until we negotiate a contract or something happens so that China starts buying our scrap once again prices are the lowest they've been in six years... BUT, O' Baxwin, no matter what's going on in the world pay's and has always paid the lowest prices out on metals. Not only that they're sneaky. I say they're sneaky because they have these two characters, 15 years old, at the scales, ( Beavis and Butthead, total smartipants) who do all they can to undercut, take away, discard, under weigh and do lame things like call copper out of large screen Sony TV's aluminum. Plus they're rude, along with the rest of the staff and have a nasty disposition. There are other places not far that take walk-ins all day long, with same day pay, even for copper that treat you with dignity and mutual respect knowing that the majority of recyclers all have a story as to why they venture all night into alleys, dumpsters, dark places and even often evade danger to find treasures out of another mans trash.
Helpful (0)
Thank you
Walmart
“Mr. Walton said it and I have no complaints.”
"Save Money, Live Better" that's what the founder of Walmart Mr Walton said and I have no complaints. Yep, every time I go to Walmart I find and get everything I need for the best prices and if I stick to my list I'm in and out pretty darn fast. Walmart gives to and supports many Charities throughout the world too.
Helpful (0)
Thank you
Partnership For Families
“Rape crises facility, home for women awful in Chattanooga.”
Basically they take you in and keep you for 30 days or less,,,, just long enough to recieve funds and donations then find any excuse to give you the boot.
Helpful (0)
Thank you

vicki hasn’t received any thanks yous.

vicki doesn’t have any fans yet.

vicki isn’t following anybody yet.

Walmart is a biggest retailer shop in the world also in USA. And they have lot of collection and...

Shopping here is a bless! The variety is astonishing as well as the always friendly staff. Will...