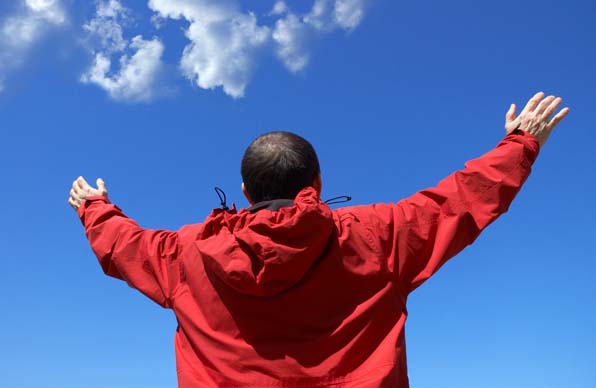 Fun Trivia
“Run by mental midgets”
The editors and moderators on Funtrivia have removed fun from the site. The owner is an idiot. I'm 60 yrs old and I've been a paying member for over ten years and get treated like I'm a child. While an American owns the site and the majority of players are American, the editors are mostly foreigners who dislike Americans. The editors and moderators (PC police) remove long time players comments anytime they wish. The PC police run the site like Cold War Russia, North Korea, Cuba, Vezezuela, Iran, Iraq, and China all rolled into one! The site is becoming stagnant because the owner has let a set group of idiots control who gets to submit questions or quizzes and has given them the power of being an exclusive clique. While most of the new questions are submitted and selected by a clique, the paying members who are being chastised, punished, and banned for daring to complain are beginning to leave for other sites. I will no longer renew my membership. DO NOT waste your time or money.
Helpful (4)
Thank you

VG hasn’t received any thanks yous.

VG doesn’t have any fans yet.

VG isn’t following anybody yet.

I submitted a quiz and the stupid editors were nit picky about it so I quit in rage. Now I can't...

Do not join fun trivia I did quizzes all the time but after 1 1/2 months they locked me out for...