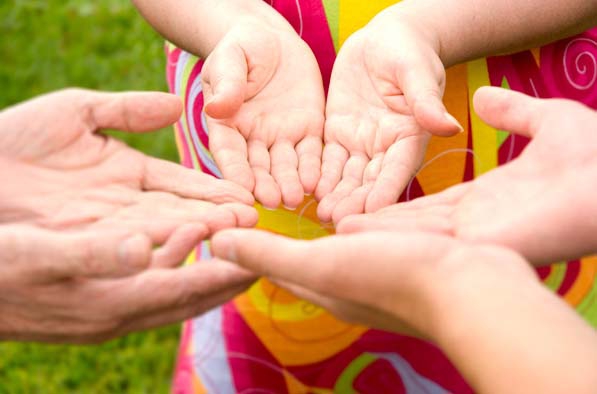 Financial Audit and IT engi

I used to sell digital goods and used Neteller as one of my payment methods. One day I made two sales. It just so happend Neteller reversed those transactions only after I made the delivery. When I asked why, I was told because of security reasons. Then they said my customer funded his account by a credit card he wasn't allowed to use. So after they called that guy a fraudster, they gave him the money back. That's just bull$#*!. Now I'm 700€ worth of goods short. It wouldn't have bothered me if I haven't had to buy the products in the first place. These kind of companies shouldn't be allowed on the market.

I filed a complaint against a financial institution that took money from my account for no reason. The platform was operated by 2 companies. One of them was from UK, the other from Canada. For the EU, all terms and conditions were guided by the company from the UK. After a year or reassignments from one inspector to another and many phone calls, the service finally decided to look on my complaint. So they asked the UK company to explain. The UK company blamed their Canadian business partner that was basicly the same company, which in turn send a PDF file to the service with some terms and conditions made on the fly and nowhere to be found on their website. At the end of that document there was a phrase saying "Signed by: <My Name> ", my IP and my browser id which they collect at every login. The service said that signature was my digital signature and those were in fact the agreed terms and said that I should take my complaint to Canada. If such signatures would actually be valid then I could be the owner of Buckingham Palace. Think twice before you use services offered by UK companies. The only way you can get your money back is in court. I lost $770. That's about the cost of a two way ticked to UK. Unfortunately I can give a minimum of 1 star, but that's way too much for the kind of scams these $#*!s are pulling.

I have 50 euro in my paysafecard account. I asked for a refund. They said the money will be refunded to my bank account and asked for my info. I've sent them everything they asked: bank account, ID. I have a verified account. They haven't replied ever since and every month they charge a fee. 50 euro doesn't bother me, it's the scam that does.

Update: I got a reply. They asked me for the pre-paid cupons. After I took a better look, I've found out paysafecard is the property of an Austrian company. So I called in Austria and customer support told me what to say. I got an email saying there was a technical issue and they couldn't send me the money. After another call in Austria I finally got my money back. Well... only half.

It's still a bad company.

Vale hasn’t received any thanks yous.

Vale doesn’t have any fans yet.

Vale isn’t following anybody yet.

I have been another victim of Neteller. Thet directly closed my account permanently. I have...

I have deposit money to my account and I would like to use it to pay online but it's stating that...