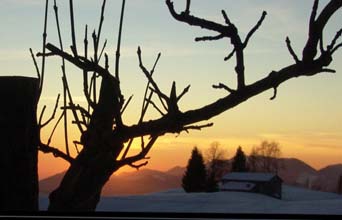 Tvaddicts.tv
“poor quality or never received”
poor quality or never received - i bought the series of China Beach and also the movie 'Campus Man' in July 2007. I was charged for both on the 3rd of July. i received the China Beach DVD, some were repeated on the discs and a couple were very poor quality. i have never received 'Campus Man'. After several emails which at the start were delt with quickly i have received no further communication about replacement DVD's or the Campus Man movie since September 2007. i have sent several emails with no response. Very disappointing service indeed.
Helpful (4)
Thank you

Sitejabber User doesn’t have any fans yet.

Sitejabber User isn’t following anybody yet.