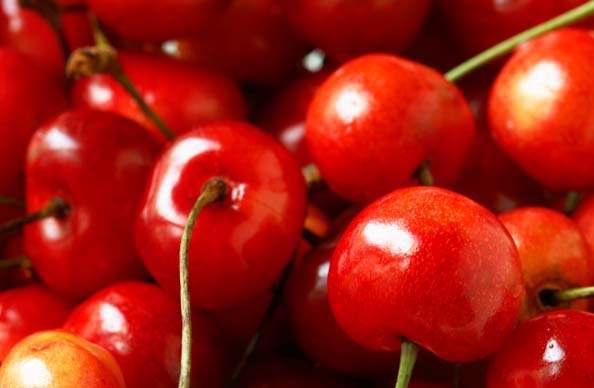 Gazelle
“Gazelle is a scam”
I was promised $150 for my iPhone. After I sent in my phone, Gazelle notified me that my offer was updated to $50 (yes, $100 less than originally promised) because 1) my phone was not unlocked and 2) it had too many scratches. Both of these are false. My phone was indeed unlocked, and it had basically no scratches. I asked them to explain why they lied to me. They gave no explanation but still immediately updated my offer to $110, still $40 less but with the same two reasons. So now my phone is worth $110 instead of $50 even though the reasons for why it's not worth the original $150 is the same? What is wrong with them? Only when this happened did I search up reviews for Gazelle and realize that the same thing has happened to way too many people. I wish I had known that before, otherwise I would've never gone through with the hassle of interacting with Gazelle.
Helpful (3)
Thank you

Unsatisfied hasn’t received any thanks yous.

Unsatisfied doesn’t have any fans yet.

Unsatisfied isn’t following anybody yet.

"We regret to inform you that we have been unable to fulfill your order ****** and have had to...

I have used Gazelle before and didn't have a problem. This time they quoted me $180 for a phone....