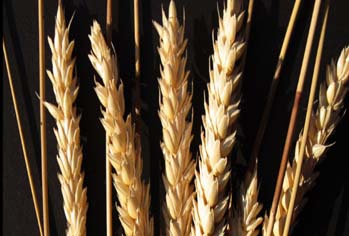 Seaside Inspired
“Do not order from this company”
Do not order from this company. I ordered products from them in November 2013 which I had seen in Houzz. It was a special order and stated it would take an extra 2-6 weeks to deliver the product. After 2 months I inquired in my order via email and received a reply saying the products were on back order from manufacturer and should be available in February. Another inquiry in February said may be available in March or April. They claim they sent a back order update, but I never received any such email. Their site said nothing originally about items being back ordered, and I went on today and it still states the items I ordered 6 months ago will ship in 6 weeks. BEWARE! If you look on the delivery tab of most of their products, they are either no longer available or back ordered. Unfortunately, what I ordered is considered a "special order", and they charge you for 50% up front, with balance due at shipment, and no cancellations allowed. I am out over $300 with no product to show for it.
Helpful (1)
Thank you

seaside i. – Seaside Inspired Rep Over a year old
Hello. I know this is very late and will not resolve your 2013 issue.
Actually I wish I read more reviews about the owners before we bought the inventory and website off the previous owners in early 2015. We also had some ... honesty issues ... as well. They behaved terribly, if not criminally.

All that said -- we (the new seaside team) are 100% committed to upfront, honest, quality products and customer interaction.

We do not sell what we do not have in stock.
We offer returns on anything you are not satisfied with with 100% of the product cost refunded.
We have email, phone number and a store front for contacting us about orders.

I am sorry you were cheated. You were not the only one (ourselves included).
I can only speak for the business since April 2015, and assure you that what you experienced will NEVER happen again.
-Jason
-Seaside Inspired

Unsatisfied hasn’t received any thanks yous.

Unsatisfied doesn’t have any fans yet.

Unsatisfied isn’t following anybody yet.

Do NOT order from this company! I placed an order in August have yet to receive my merchandise. ...