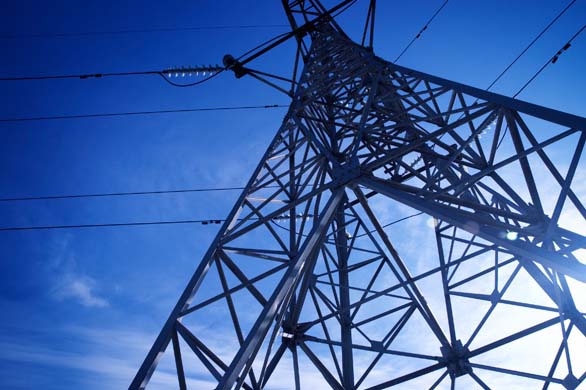 Better Business Bureau
“" Very Disrepectful Rainbow Cab driver"”
I work at Walmart and as I was leaving work there was a nice young and her baby getting into Rainbow Cab 851. as the cab driver was helping her load her groceries, he was fussing at her and she was looking very afraid and sad. I asked him why was he talking to her like that he told me to shut up and mind my f..king business. after he told me that him another guy got into an heated argument about him talking to me and young lady the way he was. he kept jumping in and out his cab keeping up the argument. he made the baby cry the mother had to unstrap her out the car seat. and stand outside the cab to console her. I asked the lady was she ok, she said she really didn't want to ride with him but I guess she was to afraid to unload her groceries .then the cabdriver started taunting me saying you come pick up this case of water and put it in my van. I told him he was being silly and that I was going to report him. he started talking about people in America and jumped into his cab and drove off. this cab driver looked as if though he was leaving the parking lot but came back around to me and the other guy and said "YALL SOME $#*!S THATS WHY WHITE PEOPLE TREAT YALL LIKE $#*!S!" this man I believe to be Somolian He work for Rainbow cab out of Minneapolis MN, company Driver 851, Plate# VVU976. Im very upset that Rainbow Cab Co. have someone like this representing their business this way. THIS IS NOT OK!
Im so glad Walmart have cameras because its all on video. Tracy F.
Helpful (0)
Thank you

tracy hasn’t received any thanks yous.

tracy doesn’t have any fans yet.

tracy isn’t following anybody yet.

The bbb is supported by business, supporters can and will have any reviews that have a strong...

This was a complete hoax and a nightmare. I provided a 15 inch binder filled with pictures of the...