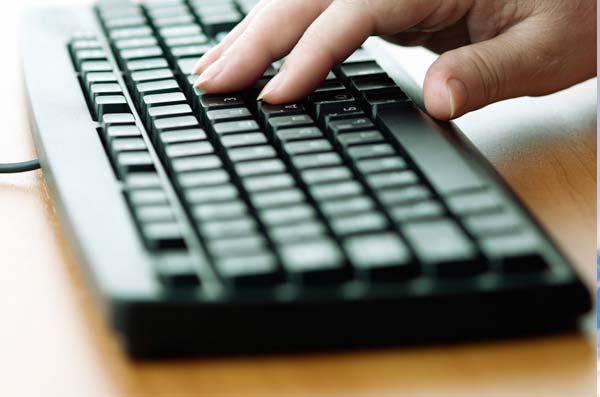 I purchased a four camera/DVR system with install (cameras only, already had the CAT cables ran when house was built). The installation went perfect and the tech was very professional and polite. Prior to the install, I detailed how I wanted the cameras installed/mounted, but when the tech arrived he recommended a change in the install of the cameras, although it required more work and time on his part. Thought it was an upsell pitch, but nope, same price and he was right. Now to the rating for the tech support and my frustration. After the install, I was having some issues with all cameras be recognized by the DVR system. Called tech support and advised to leave a message as all were busy, which I left one. After a couple of days and no call, I called again with the same all were busy message and left another message. I also sent a couple of emails describing my issue. A few days later the install department called me to see how the install went. I advised I was very happy with the installation of the cameras, but had some issues with the DVR and advised leaving the voice messages a couple of times and emails with tech support. I was told by the install manager that he would email the support team that I had left messages and emails. Been three weeks and no call back or email replies by tech support. I only have one of four cameras recognized by the DVR and still trying to figure out the issue.

I told Mac and his daughter off because the prices too high. All hype for the cost and issues....

I bought 4 camera system about 11 months ago, since I have returned and received 4 replacement...