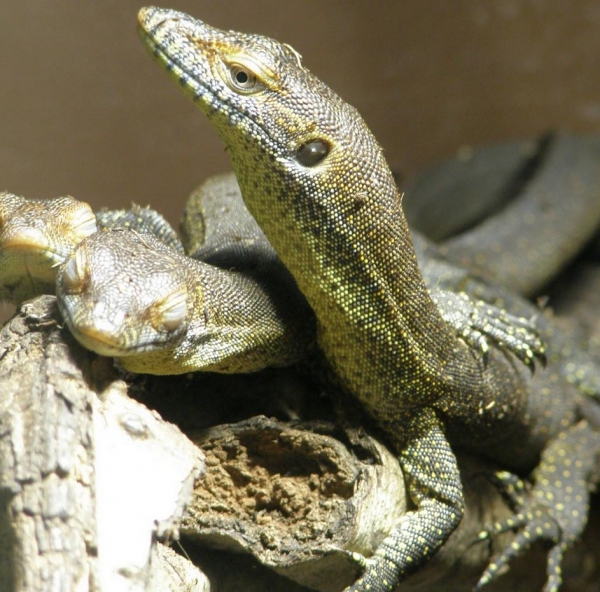 SCAMMERS! Don't think for a minute that after you pay these guys that you'll ever get your merchandise or even a response from them after they have received your money. I put an order with them and paid. I used Western Union (should've been a red flag) even though I almost always use PayPal. About a week after I placed the order I received the last correspondence from them when they told me that I gave them the wrong address and weren't able to ship to me. I tried to re-verify my address with them and emailed them a couple of dozen times but they never would respond. I even made legal threats and used profanity to elicit a response from them but they wouldn't bite. BUYER BEWARE, THEY ARE JUST THERE TO TAKE YOUR MONEY AND HAVE NO INTENTION OF FULFILLING THEIR PART OF THE BARGAIN.

These guys are scammers. Ordered merchandise, never shipped it, will not contact me, will not...