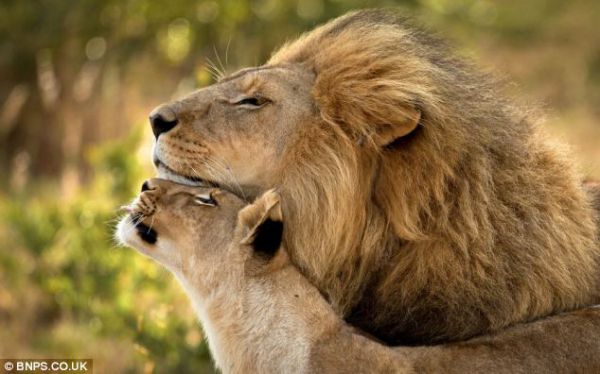 Nothing better then a business that communicates, gets your order right and provides rapid fire shipping info. Prices are competitive, I don't think you're going to find that killer deal of a lifetime here, but you will get good service from start to finish. This is much better than a good deal with bad service!

Helpful (0)
Thank you
FactCheck.org
4.5K Views
“Factcheck is pretty good at spin, do your own research!”

I'm going to start by saying "nothing on the web dealing with the truth in politics should ever be considered ideology free". Urban legends, Bigfoot and UFO stories and rumors are perhaps best addressed at these so called "truth" sites. I've been on both sides of the coin for many many years and everyone, every group and every entity has a bias and for any of them to advertise they are "non-biased" is your first indicator they ARE biased. Factcheck uses some interesting new ideas in spinning thier views by sourcing scewed reports in what seems to be an effort in overwhelming the reader with multiple sources that have already been established as biased. But they do use old tricks such as thier name and answering questions posed by only themselves that is currently on top of the news to reinforce support of that particular topic. In addition, the big bust is being backed by an organization that has been confirmed to lean one way or the other. In this case it's the Annenberg Foundation which is a well know liberal establishment with a long history of supporting liberal policies, views and politicians. In any event, "factcheck.org" is without question a very left leaning organization with dozens of statements that can/have been deemed false and even misleading. Opinion: Do the research your self and always check the source.

Tip for consumers:
Do your own research, factcheck, is biased.

I and a friend spent over an hour looking into the reviews posted here regarding quibids and from the onset found them, to strongly conflict with the majority found on other review sites. "Quibids" reputation in whole and averaged out is poor to bad and negative complaints out-number positive statements almost 5 to 1. With that, we started looking at the reviewers here and learned that they can (by large majority) be traced to a single I. P. and the fact that they signed up on the same date, did not have any primary information all indicates that the positive reviews came from just a few sources and in my opinion from quibid owners and/or employees. Talk about a double ripoff.?.!

Service
Value
Shipping
Returns
Quality
Helpful (14)
Thank you
Amazon
259K Views
“About 20 orders an not one screw up!”

Who ever runs this place, has it together! Incredible email communications, rapid shipping and door to door shipping and order info available 24/7. Glad to see them enjoy the success they have earned!

TK hasn’t received any thanks yous.

TK doesn’t have any fans yet.

TK isn’t following anybody yet.

It's a very biased tool to manipulate knowledge. Unfortunately, it's become more and more obvious...

Its a scam. I assume they have aughtamated bidding or hired bidders to keep you spending. I was...