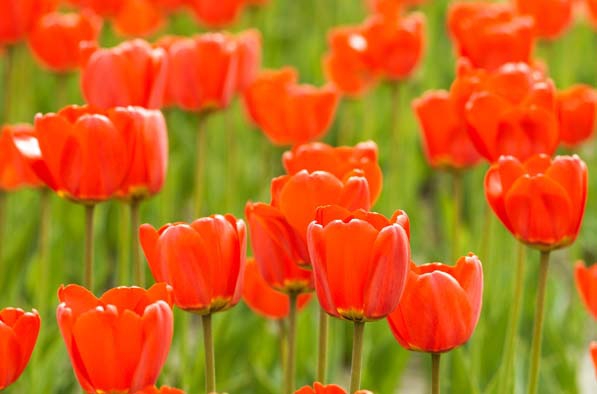 eBay
“Due to getting screwed by seller and EBAY litterly on a "screw" that was order I closed my account.”
I think I have been with EBAY for a little less than 20 years but tonight have decided with the actions to close my account permanently with them. Basically over principle and the constitution. Ebay does not respect the constitution of the USA and the rights of individuals and have tailored their actions based around feeling and not business anymore. If it does not align with their liberal beliefs and structures than they make the decision to rule on a case based on your liberal stance and not based off of facts of the case. Because of that fundamental principle, I can no longer do business in a environment controlled and managed my a millennium minded idiots.

Tip for consumers: There are other sources like Amazon, Alibaba, many sources and don't let EBAY's liberal ways force you into believing their marketing and selling platform is the best source for both selling or buying. Personally I think it has continued to go down hill and will probably close my PayPal account too.

This seller onetendistributions on ebay is Ripping me off from my shipping I paid 5pounds to ship...

I have bough jacket from private seller size SMALL REGULAR, but I been send Asian size small, the...