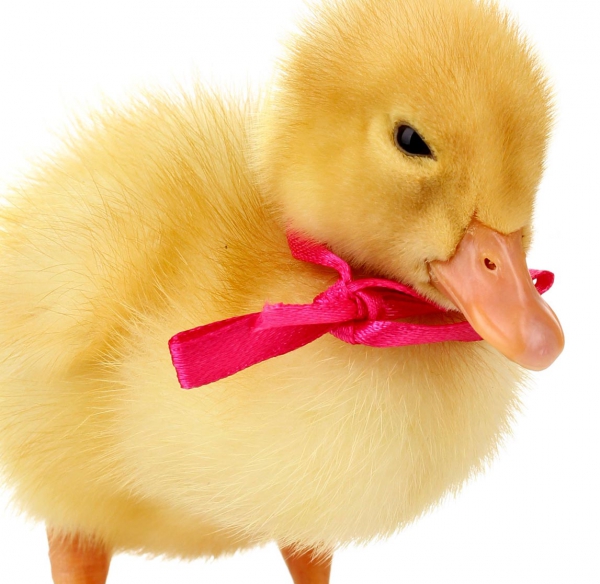 I was actually happy with the product (Jabra Move wireless headphones), but after 6 months one of the ear pieces broke from the frame, the connections are very tiny. I contacted amazon for a replacement and they refused despite the product being in stock. It was and is the exact same product but with a different stocking code (ASIN) but now a different price, as I bought it during a discounted period and now the price is back to the original.
Amazon refused to replace it because of this ASIN code (despite the customer service team member confirming it was the same product), apparently it's impossible, but no reason was given as to why. If I wanted to replace them I would have pay for my return packaging, and then get my refund and pay the difference to replace them. Even though it's the same product I can't even write a review on that product to warn people about potentially not being entitled to a replacement for a faulty product. It's very very sneaky behaviour and becoming more and more common.
Amazon is all good when you get your little discount but my experiences when something goes wrong now are that's it's not worth the hassle.

Imagine you order a Christmas jumper for a work prank, for Christmas. You pay an expensive delivery charge for it to arrive barely in time. Ordered the 25th of November and arrives Thursday the 13th, and you finish work for Xmas hols on the 20th, at least you can get one or 2 uses out of it. But alas, like the good king Wenceslas they sent the wrong item. Considering they've colossally messed up your surprise you'd expect a touch of sympathy and deep apologies go rectify their mess... no, if I have the cheek to ask for respectable recompense I have to jump through a series of hoops to expect a refund, and also they don't even send you the details of how to do this as to push the envelope of the return times and so you probably won't eve qualify for a refund. Absolutely the sneakiesy and lowest company I've had the displeasure to be screwed by.
I replied to their email (below) telling them i gound their terms unnaceptable and they responded by emailing me incomplete return instructions as obviously mentioned.
Do not order time sensitive or seasonal or promotional items unless you want to feel dissapointment.

Stopped use this platform, i found it most expensive and not safe place for shopping as they...

I ordered an iPhone for 930 €, on the day of delivery the parcel was delivered to someone else's...