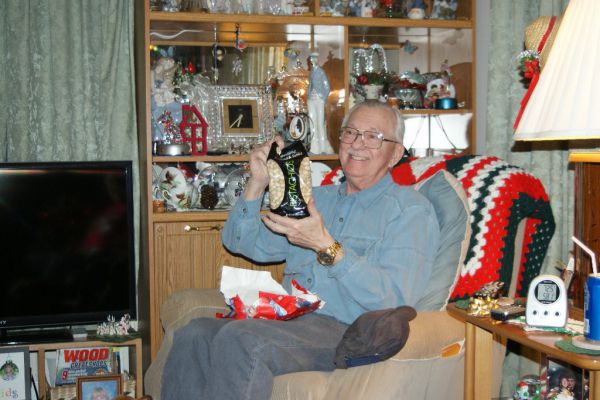 FIXD
“Fi xd, not what it says.”
Fi xd does not give you complete info on problem unless you purchase the additional subscription. So, $60.00 for the plug in, and additional $70.00 a year to get the info you need to diagnose the problem. Almost sounds like a scam.
Helpful (1)
Thank you
LifePoints
“Overall, best survey site that you can belong to.”
You can do surveys on various subjects, and earn points which you can use for merchandise or gift cards.
Helpful (4)
Thank you

Thank you very much for such great review!

We work very hard to offer the best surveys with the best possible rewards, so we're happy to see that reflected on your member experience.

Ben
Shopper's Voice
“There survey for free stuff is a scam”
I tried there survey for free stuff, and immediately after I was finished I started getting a lot of robo phone call for sales. Should have known better, but I expected this site to be respectable. There is nothing free on the internet. Beware of surveys stating this.
Helpful (3)
Thank you
Virgin Mobile USA
“Service cut off”
I would like to know if anybody else has had a problem with Virgin Mobile. I have a cell phone which is only used for emergency calls. Service was cut off because they said I did not make a payment of $20.00 to keep service going, even though I have a balance of $381.00 in my account balance. I was told way earlier that I could use my balance to keep service going. Since then after 17 calls to there customer care people they have issued a credit for service until 1/31/2017. Only one problem, they have not turned phone on because now they say tower that supplies service is doing a update. For 3 weeks//. I do not believe them because many other customers would be screaming. I have since then filed with the FCC. We will see. Internet surfing shows a lot of complaints. ADVISE
Helpful (2)
Thank you
branded surveys
“Website expects reviews or glorifacation on every survey, cheap compensation”
When I started this survey site, I thought it was pretty good until they keep telling me I am not filling there surveys out according to there protocol. It is not worth your time. Was supposed to be leading survey site. I thought surveys where supposed to be your opinion, not have to give back feedback on every one.
Helpful (8)
Thank you

Great rewards and interesting surveys. I recommend this to any and everyone. Join and find out...

This is the best survey site iv ever come across, its amazing. Thank you so much life points,...